HomeLatest NewsThe big technology companies leave their offices due to the crisis in...
Latest News 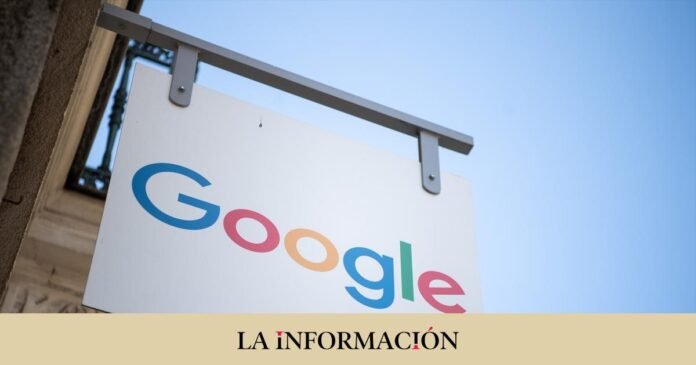 Technological multinationals such as Google or Meta are abandoning offices that are part of their headquarters of operations in Europe due to the slowdown that is taking place in the economy due to the Russian invasion of Ukraine and the pandemic of which there are still scencians published this same Thursday Financial Times.

According to this British medium, companies such as Alphabet and Meta, parent companies of Google and Facebook, respectively, are among the US technology companies that are considering suspending office rentals in capitals such as London or Dublin (Ireland).

The Financial Times (FT), which cites sources familiar with these plans, recorded that this strategic turn responded to the fall in the value of these giants in the sector, which has led them in recent months to undertake massive cuts and layoffs, as has happened For example, with Twitter.

The biggest challenge since the 2008 financial crisis

The next steps involve the closure of work spaces at its headquarters in Europe and, in this sense, FT highlights the damage that this measure has for large landlords, who “already face their biggest challenge since the 2008 financial crisis “.

The value of office space is falling in both Europe and the United States as interest rates rise, the “increasingly bleak” economic outlook, and the rise of telecommuting following the coronavirus pandemic.

In turn, the demand for remote employment has turned some technology companies into “accidental landlords”, now forced to sublet excess square meters of offices “in a difficult real estate market,” the newspaper noted. Google, for example, expects to abandon “at least” one of its London offices next year, while exploring the possibility of “subletting or exiting” others it rents “throughout London.”

It is not clear, this medium added, what policy the social network Twitter will adopt with its new owner, Elon Musk, who has lost almost half of the workforce and, at the same time, has “pressured the remaining staff” to return to the Offices.