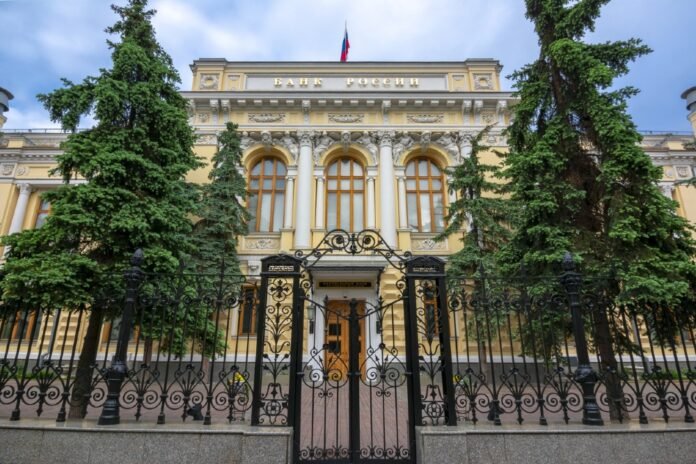 “We welcome any steps aimed at resolving the problems of investors with blocked foreign securities,” the statement said (quoted by RIA Novosti).

The Central Bank also plans to carefully study the license issued by the NSD to the European regulator.

The unfreezing of NSD’s assets by Luxembourg became known a day earlier. The permit issued by the country’s finance ministry is valid under the EU license and requires liquidations with frozen assets to be completed before January 7 of next year, that is, within the next two and a half weeks.

The EU introduced sanctions against the NRM in early June this year. The sanctions limited the conversion of depositary receipts of Russian companies, as a result, Russian assets worth 17.5 billion euros turned out to be “hung”.