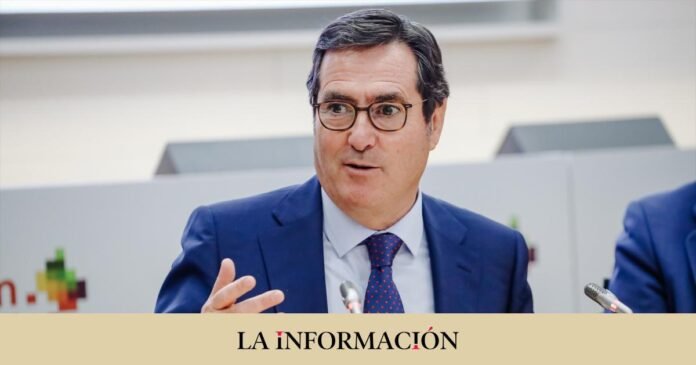 The Spanish Confederation of Business Organizations (CEOE) has requested that the second package of European funds be aimed at structural reforms, as explained after analyzing the Addendum to the Recovery, Transformation and Resilience Plan (PRTR).

The national employers’ association considers that the new calls have to be adapted to the rise in inflation and requests that they be accompanied by legal reforms that facilitate the recovery of the business fabric and the standard of living of households. In addition, he believes that, with a view to 2024-2026, the access conditions for companies should be more lax, in particular for small and medium-sized enterprises (SMEs) and the self-employed, to calls for consortia for strategic projects for recovery and economic transformation (Perte).

Among their proposals, the businessmen raise in their analysis that the requirements for guarantees be lowered and that, also, the administrative burden in the calls be simplified and streamlined. The Spanish employers’ association also sees it as key that collaboration with the financial sector is reinforced and that tax incentives are incorporated from European funds. The CEOE adds that this is already done in other countries such as France, Italy, Portugal or Denmark. The CEOE’s analysis includes a set of 16 structural reforms and 106 lines of investment that, both for employers and companies, would improve the competitiveness of the Spanish economy and strategic autonomy.

In relation to the structural reforms, the CEOE defends the implementation of a Talent and Employment Port, which serves to detect the needs for personnel, orientation and training to cover occupations in demand and not covered for the execution of investments destined to the PRTR . In this, the employers propose the creation of the Global Strategy for Qualification and Training, to reduce the sense of mismatch between the supply and demand of professional qualifications and combat unemployment, with special emphasis on youth unemployment.

Finally, the CEOE report calls for a reform of the public sector and the tax system, so that they are more efficient and also proposes extending the agri-food Perte to the primary sector and promoting a Perte for tourism. For his part, the general secretary of CEOE, José Alberto González-Ruiz, explains that this report is a “proposal from the companies” to “contribute ideas to the Government.” The Secretary General also recalled “the relevance of knowing what changes the Government is going to request in relation to the dates of compliance with the objectives and milestones of the current plan, as well as complying once and for all with some commitments that have not yet have finished.”