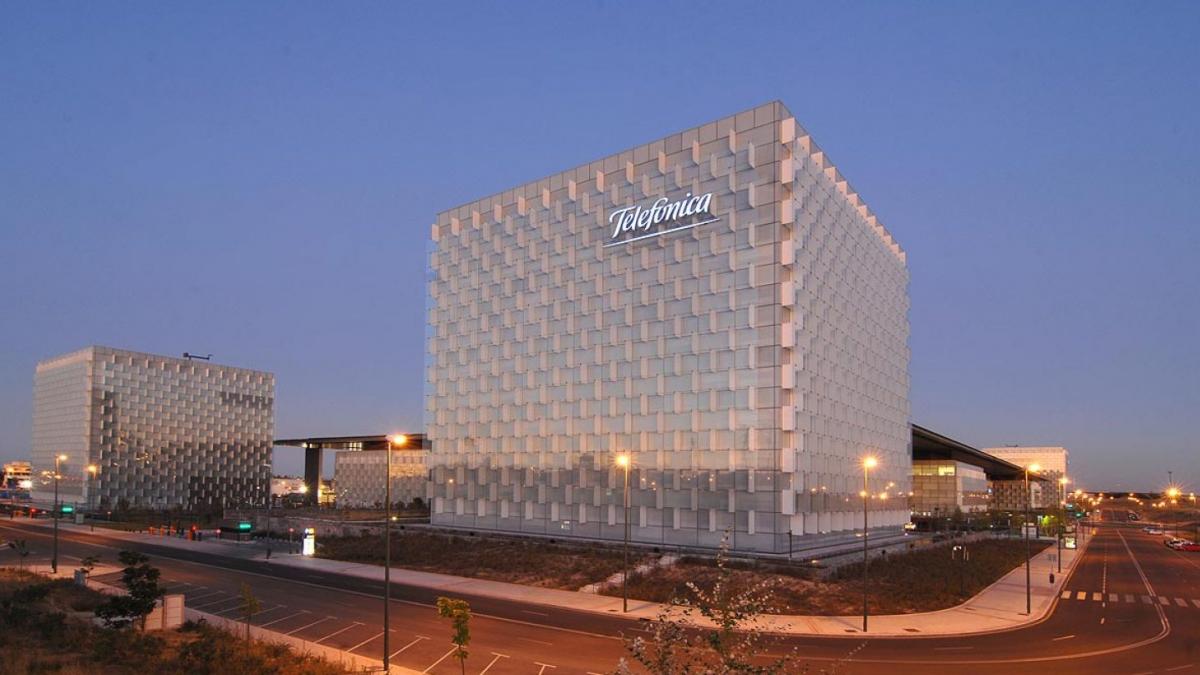 The National Commission for Markets and Competition (CNMC) has initiated a disciplinary proceeding against Telefónica España for a possible breach of certain commitments that they acquired when they bought DTS (formerly Sogecable) in April 2015. This resolution is part of the surveillance work that the CNMC carries out to verify that Telefónica complies with the commitments for the approval of the takeover of exclusive control of DTS, as explained by the competition agency and collected by Europa Press.

The objective of the obligations assumed by Telefónica is to preserve competition in the markets affected by this concentration operation. On April 22, 2015, the CNMC authorized the concentration operation, conditional on Telefónica fulfilling a series of commitments. Said commitments were extended for an additional period of three years by the resolution of July 9, 2020.

Among them, it was established that Telefónica must refrain from including permanence obligations directly or indirectly associated with pay television services, whether or not it was packaged with electronic communications services. All of this in accordance with the terms set forth in sections 1.1 and 1.1.2 of the commitments to which the authorization of the concentration of Telefónica and DTS was conditioned.

In July 2021, the CNMC declared the existence of rates of non-compliance with said commitments. In this case, it was produced from the Fusion+Smartphone product offer, which incorporates pay television services. Specifically, it offered that Telefónica customers lease smart mobile terminals or smartphones in exchange for a monthly fee of three euros in general and a stay, in practice, of 36 months.

Consequently, according to the CNMC, said offer contained certain provisions contrary to what was stated in the commitments regarding the obligation not to apply conditions or practices tending to hinder the change of current or future Telefónica customers to other operators, both for services that include pay-TV as well as non-bundled pay-TV services.