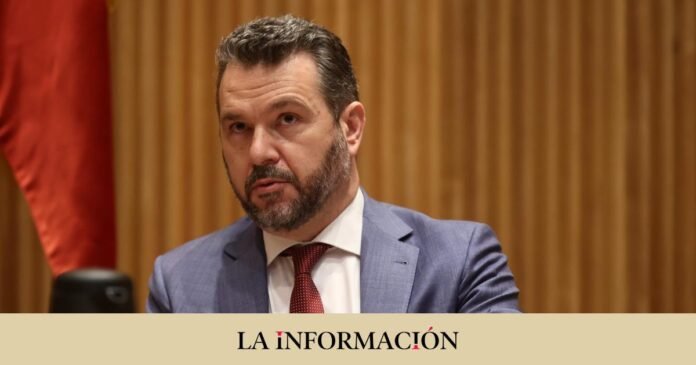 Beka Values ​​​​(former Bankia Bolsa) will not be able to operate on the stock market. The CNMV (the National Securities Market Commission) has withdrawn its authorization as a result of “the paralysis of the governing bodies” and the inability of the company to make decisions that guarantee its viability.

Thus, in the statement from the regulatory body it has been indicated that this measure “has been adopted after assessing the allegations of the affected parties, due to the revocation causes provided for in the Securities Market Law, whose origin has been the important discrepancies between the shareholders of said agency”.

In addition, it continues that “the existence of an agreement between shareholders, which de facto grants the blocking power to the parties in the absence of consensus, has resulted in the paralysis of the governing bodies and decision-making that can guarantee the viability Of the entity”.

The withdrawal of the authorization to operate, according to the CNMV, “has a very limited impact on investors, given that the brokerage firm has a very small number of clients” and “was not empowered to keep its clients’ securities on deposit , nor could it maintain funds in instrumental and transitory accounts in their name, so the impact will be limited to the fact that the agency will have to terminate the few contracts it has with clients.”

The CNMV has explained that “the revocation does not affect the rest of the entities of the financial group to which Beka Values ​​belongs, since the entity where it participates together with the dissenting shareholders is the only one”.