HomeLatest NewsThe CPI in France moderates to 5.9% due to the 'stop' in...
Latest News

The CPI in France moderates to 5.9% due to the ‘stop’ in energy prices 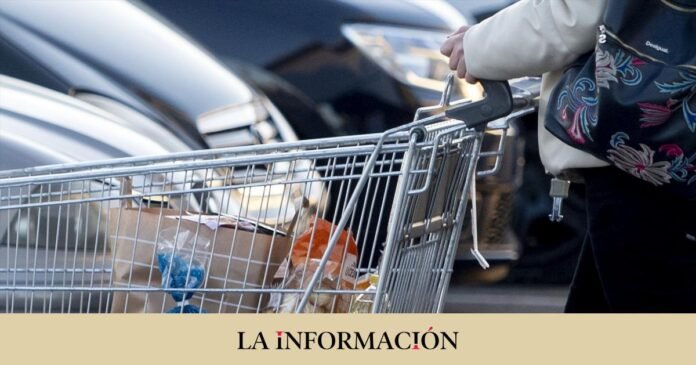 The CPI in France broke an interannual rise of 5.9% in December, compared to the rise of 6.2% in the month of November, according to the preliminary estimate of the National Institute of Statistics and Economic Studies (INSEE). For its part, the harmonized inflation rate for France, used by Eurostat in its statistics, fell in December by a rise of 6.7%, four tenths less than in November. The moderation in the year-on-year rise in prices in the last month of the year was due to the slowdown in the cost of energy and, to a lesser extent, in the prices of services.

Specifically, the price of food in December increased by 12.1% year-on-year, in line with the rise in prices observed the previous month, while the rise in energy moderated to 15.1% from 18.4% and the Services became more expensive by 2.9%, one tenth less than in November.

The cases of Germany and Spain

In the case of Spain, the CPI cut its year-on-year rate by one point, to 5.8%, its lowest figure since November 2021, while the harmonized data stood at 5.6%, more than one point lower to that registered the previous month.