HomeLatest NewsThe demand for mortgages in Moscow has fallen. Whats Next? ...
Latest News

The demand for mortgages in Moscow has fallen. Whats Next? – Russian newspaper 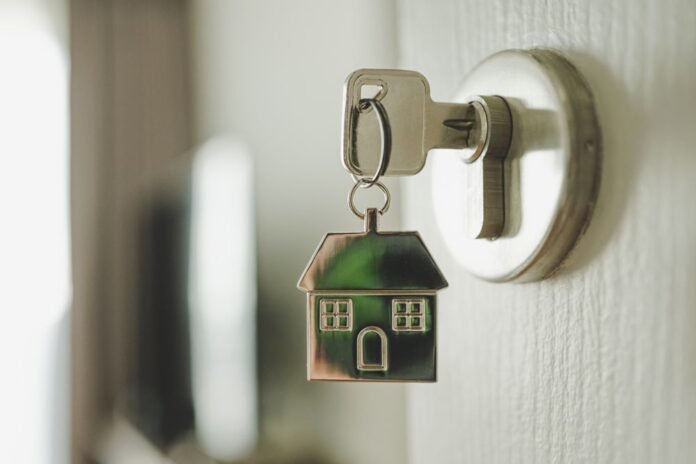 The head of the Department of Moscow Rosreestr Igor Maidanov says that the statistics of mortgage transactions in November reflect the general situation in the real estate market. “The 21% year-on-year drop is characterized by the strong demand for real estate in that period, which was caused by the end of the pandemic, the adaptation of the economy to its consequences and preferential credit conditions,” he points out.

Last year, in principle, was in many ways a record year in the real estate market. It is no coincidence that the number of mortgages issued in Moscow in January-November 2022 is also lower than last year’s figures by almost 15%. But at the same time, it exceeds the volumes of 2020. So the drop is not so much due to the low activity this year, but rather the strong performance of the past.

At the same time, this year’s 11-month prime mortgage volume increased 7.3% from last year. “Despite the fact that in October the volume of loans decreased amid uncertainty and the unwillingness of citizens to take large loans for a long period, in November the indicators began to grow again,” says Vladimir Yefimov, lieutenant of mayor of Moscow for Economic Policy and Real Estate and Land Relations.Received loans of 35.7 billion rubles, 31% more than in October.As a result, Moscow remains the leader among the country’s regions in the issuance of preferential mortgages – capital represents a quarter of the total volume. of the loans granted to the Russians”.

However, if you look not at the number of issued loans, but at their number and take into account not only preferential programs, then the demand for mortgages this year is even lower. It is true that the number of transactions for the purchase of housing has also decreased in general. In the new construction market, for example, this November they registered a third less than a year earlier. On the other hand, the proportion of purchases related to mortgages, by contrast, increased during the year, from 60% to 81%. Such data “RG” led the managing partner of the company “Metrium” Nadezhda Korkka. “Next year the role of mortgages as a key driver of demand for new buildings is likely to remain just as high,” she said, so 2023 may see a new record in the number of mortgage transactions.

Vladimir Shchekin, co-owner of the Rodina development group, agrees with this. Among the reasons for the drop in consumer interest this year, he cites general instability, rising mortgage rates and high housing prices. “The extension of the preferential credit program and the expansion of family mortgages may stabilize or gradually increase buyer activity. I think that by the end of December the number of transactions should increase, ”he predicts.

Share
Facebook
Twitter
Pinterest
WhatsApp
Previous article
Japanese cosplayer shows final version of Makima in Chainsaw Man
Next article
The leadership of Brazil, the progress of Morocco, the fall of Russia. FIFA updated the classification of teams after the 2022 World Cup