The English language has the nicest accent. 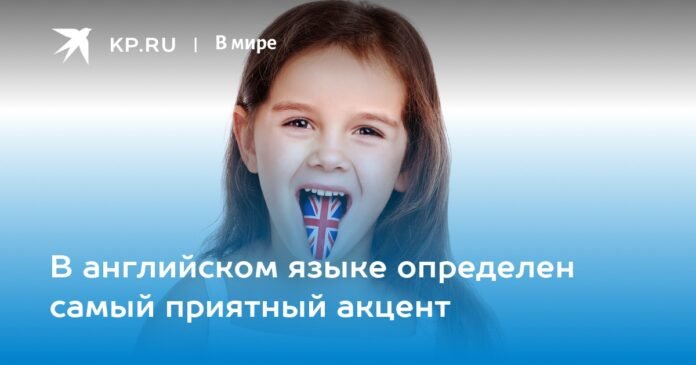 One of the international databases of English tutors conducted a survey to find out which English accent its speakers find most attractive and which, on the contrary, annoys them.

To choose the most pleasant accent from a variety of possible ones, the survey organizers asked a series of questions, writes DH Canada. For example, which accent people consider to be the sexiest, which one gives them more confidence, which accent owners give the impression of being the smartest interlocutors, and others.

Unsurprisingly, the English accent ranked first, followed by the euphony of immigrant speech from Australia and France. Not surprisingly, according to the Americans, the Frenchman is the sexiest of all.

Canadian won in several nominations at once. At the same time, the residents of Canada themselves are not only surprised, but also note that there are a huge number of different dialects in the country, and they cannot distinguish any of them.

Among the least sexy were the Korean and South African accents, while the most annoying were Chinese, German, and Indian.