The Family Law will allow early paternity leave for care 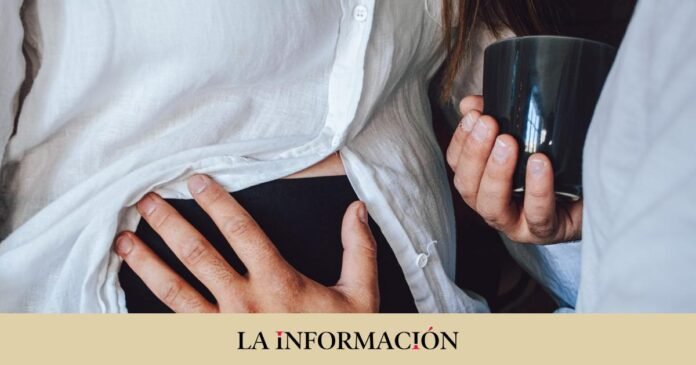 The new Law on Families seeks their well-being, therefore in its preliminary draft promoted by the Ministry of Social Rights and the 2030 Agenda and approved by the Council of Ministers, in first reading, it includes that parents may advance their leave of absence by 10 days. paternity to care for the mother during the time before childbirth. Currently, paternity leave is equivalent to maternity leave, with a total of 16 weeks.

However, for the measure to enter into force, the parliamentary processing of the norm must have finished before the Parliament is dissolved within a year due to the next general elections.

The text of the family law, to which Europa Press has had access, modifies the Law of the Workers’ Statute, to establish the possibility that the non-pregnant parent “can anticipate in ten days the beginning of the enjoyment” of paternity leave . According to the draft of the new law, this flexibility “is consistent with the object of care of the biological mother during this period.”

Until now, the Workers’ Statute contemplates that “the suspension of the contract of each of the parents for the care of a minor, once the first six weeks immediately after the birth have elapsed, may be distributed at their will, in weekly periods at enjoy cumulatively or interruptedly and exercise from the end of the mandatory post-partum suspension until the son or daughter is twelve months old”; and specifies that “the biological mother may anticipate her exercise up to four weeks before the foreseeable date of delivery.”

In the draft of the new Family Law, it is added that also “the parent other than the biological mother may anticipate their exercise up to ten days before said date.”

Another of the changes introduced by the new text is that a single father or mother who has a son or daughter with a disability may enjoy the full extension of paternity leave that would correspond to a family made up of two parents in the same situation. that is, two more weeks.

In this way, the new family law modifies the Workers’ Statute, which currently states that “in the event of disability of the son or daughter at birth, adoption, in guardianship with adoption or foster care fines”, the suspension of the contract for paternity and maternity, “will have an additional duration of two weeks, one for each of the parents”.

Now, with the new law, it is added that “if there is only one parent, they may enjoy the full extensions provided for in this section in the case of families with two parents.”

Extends the maternity allowance to adoption or foster care

Another modification that the new family law will introduce is that it will extend the non-contributory maternity allowance to cases previously excluded, such as foster care, guardianship with adoption fines and adoption.

In this way, the draft modifies the consolidated text of the General Social Security Law, approved by Royal Decree in 2015, which establishes that the beneficiaries of the birth subsidy will be “the workers included in this General Regime who, in the event of childbirth , meet all the requirements established to access the benefit for birth and care of a minor”.

Now, with the new wording, “workers included in the General Scheme who produced the situation of birth, adoption, guardianship with fines for adoption or foster care” will be entitled to this subsidy and meet all the established requirements.