HomeLatest NewsThe founder of FTX is released after posting a bail of 235...
Latest News 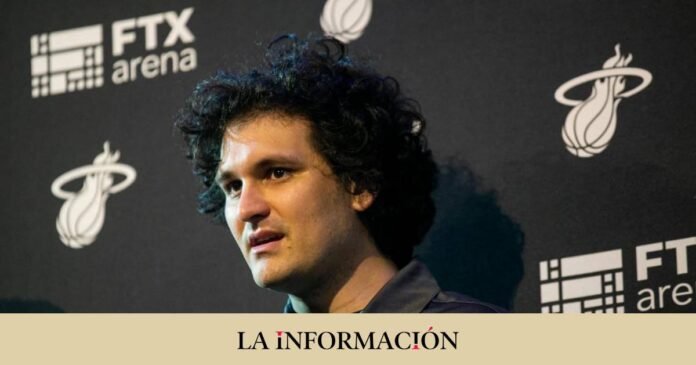 The founder of the cryptocurrency and cryptoactive trading platform FTX, Sam Bankman-Fried, has been released after posting a bail of 250 million dollars (about 235 million euros). Federal Judge Gabriel Gorenstein has accepted bail in what was the first appearance in a New York court of the founder of FTX, who faced eight counts of fraud and conspiracy that influenced the bankruptcy of the company, after being arrested in Bahamas.

The magistrate has estimated that the flight risk for the case of Bankman-Fried fleeing “is small” and has affirmed that it does not represent “any danger to the public in terms of future financial crimes”, according to Bloomberg.

The businessman will be under house arrest at his parents’ house in Palo Alto, California. In addition, the bail conditions include receiving mental health treatment, handing over firearms and is prohibited from opening new businesses or making transactions of more of 1,000 dollars (942 euros) without the consent of the federal government.

The Bahamian authorities announced on December 13 the arrest of the founder of FTX, after a “notification” from the United States about the filing of charges against him, for which he was extradited to the country days later in FBI custody.

On Wednesday, two other top executives associated with FTX – Caroline Ellison, former CEO of Alameda Research, and Gary Wang, co-founder of FTX – pleaded guilty to charges related to their involvement in the company’s bankruptcy.

FTX announced in mid-November that it had decided to file for the protection of Chapter 11 of the United States Bankruptcy Law to carry out in an orderly manner the process of evaluation and liquidation of assets for the benefit of the interested parties. As reflected in a judicial file, FTX owed its 50 largest creditors almost 3,100 million dollars (2,919 million euros).