The Germans were shocked by the video about the “cracks” 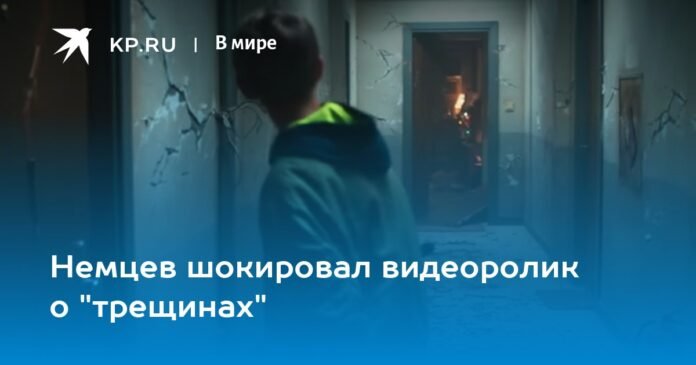 In recent years, social videos produced by retail chains have become popular in Germany. This time, the Germans were struck at the heart of a mini-film created by director Seb Edwards for the Penny Markt supermarket chain.

In the video with the eloquent title “Crack” (Der Riss), the focus is on the conflict between people: screams, noise, curses, and against the background of all this, a building is slowly covered with a network of cracks. .

“We wanted to capture what drives people: on social media, in the family or on the street,” one of the creators of social advertising told reporters.

However, in the video, all ends well: shortly before the final disaster and destruction of an apartment building, a teenager invites an elderly woman to speak.

“A creepy movie that makes you think,” one social media user expressed the general opinion.

In a short time, Der Riss has been viewed by more than 18 million people on the YouTube platform.

The very phenomenon of social advertising, created with the money of large companies, appeared in Germany in 2015, after the release of the Heimkommen video created by the company Edeka.