HomeLatest NewsThe Government extends until 2025 the term to leave the capital of...
Latest News 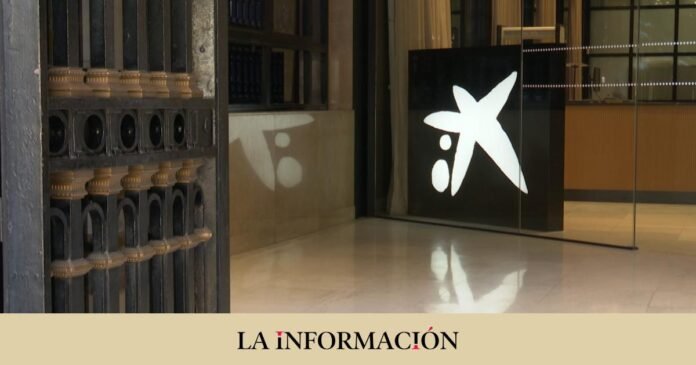 In the current context of economic uncertainty, which was unleashed after the start of the war in Ukraine, and the high volatility suffered by the markets, the Government has announced that it will approve, at the next meeting of the Council of Ministers on Tuesday 27, extending two years additional period for divestment of the State in Caixabank. With this agreement, the deadline for the sale of the stake held by the FROB in the entity chaired by José Ignacio Goirigolzarri is extended until December 2025.

In a statement, the Government explained that the expansion “seeks to ensure greater efficiency in the use of public resources, maximizing the recovery value of the State’s participation and thus responding” to the ultimate objective of protecting the general interest.

In this context, the Ministry of Economic Affairs has pointed out that the divestment process must take into account “the current context of uncertainty and high volatility in the markets”, as well as “the potential of the action” of Caixabank to “continue evolving from favorably, in an environment of rising interest rates”.

Currently, the FROB has only one active stake, which began in 2013 with the acquisition, through BFA, of 68.69% of Bankia. Following the merger by absorption by Caixabank, the FROB obtained a 16.12% stake in the capital of Caixabank.

Likewise, and after the completion of the purchase program of

shares and the capital reduction approved this Thursday by the entity, this participation stands at approximately 17.3%.