The Government formalizes the Telefónica contract for the emergency network 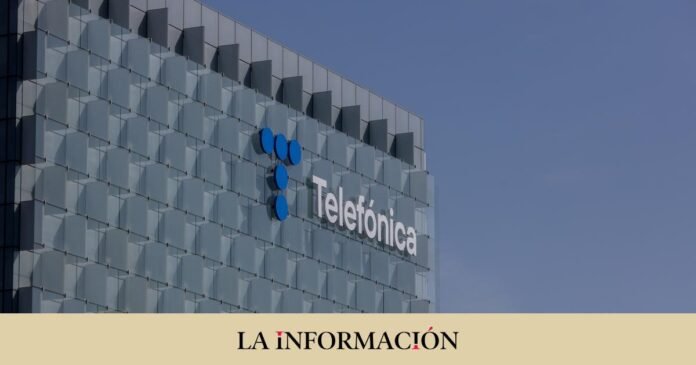 The Government has formalized the contract awarded to Telefónica Móviles for an import of 204.88 million euros for the maintenance of the Integral Service of Digital Emergency Radiocommunications of the State (Sirdee) for a period of almost three years. The contract, according to Europa Press, was awarded at the end of October 2021 so that it would be in force from January 1, 2022 for a period of 35 months, but it has been now when its formalization has been known.

The Official State Gazette (BOE) of this Monday, January 2, includes the announcement of the formalization of this contract by the General Sub-directorate of Economic and Patrimonial Management of the Ministry of the Interior. The net amount of the award amounted to 204.88 million euros, an amount that coincided with the base budget for the contract bidding, excluding taxes.

In this way, Telefónica will continue to provide the State with the maintenance of Sirdee, which was launched in July 2000. This network was created with the aim of replacing and standardizing the old networks designed by the National Police and the Civil Guard to provide the State Security Forces and Corps with a common radio communications platform that would maintain its operability both in normal situations and in crisis or emergency situations.

One of Sirdee’s objectives is also to promote the cooperation, collaboration and interoperability of the National Police and the Civil Guard in any place and situation. The purpose of the program is to provide the voice and data radio communication service to State Security Forces and Corps and over the years it has been adapting to new technologies, such as broadband.

In fact, the contract awarded to Telefónica contemplates not only emergency power supply in critical locations, but also a minimum number of broadband stations to be deployed for the duration of the contract. Thanks to Sirdee, rooms 091 and 062 of the National Police and Civil Guard, respectively, have been modernized over the years.

Currently, this network is fully operational throughout the national territory, it will need service to more than 71,800 terminals corresponding to the State Security and Defense Forces and Bodies and more than 1,500 terminals of other users (Local Police, Civil Services, Emergency Services), which also use this network. This network has provided its service during major crises, from terrorist attacks, earthquakes, floods or the coronavirus health crisis.

Share
Facebook
Twitter
Pinterest
WhatsApp
Previous article
In St. Petersburg, a case was opened on the fact of the death of two people in a fire KXan 36 Daily News
Next article
Anderson Cooper interviewed Prince Harry