HomeLatest NewsThe green hydrogen 'made in Spain' finalizes its jump to the Nasdaq...
Latest News 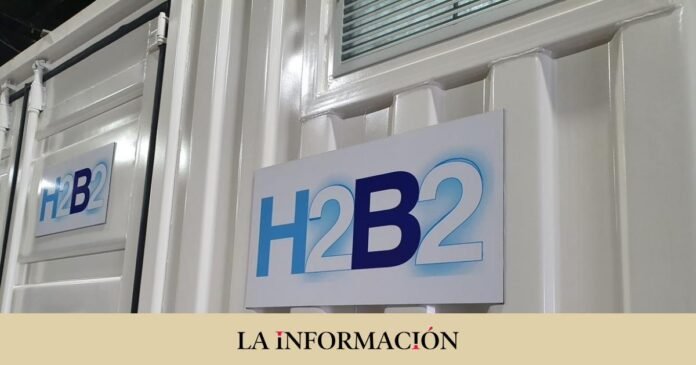 H2B2 Electrolysis Technologies (H2B2), a company dedicated to the development of green hydrogen production to achieve clean energy, has signed an agreement with RMG Acquisition Corporation III (RMG) regarding a possible business integration, which would allow it to be listed on the Nasdaq.

Under the terms of the agreement with the publicly traded special penalty acquisitions firm (SPAC), H2B2 shareholders would continue to maintain their substantial ownership interest in the publicly-listed integrated company. In this sense, RMG and H2B2 expect to announce additional details about this business integration when the definitive agreement is formalized, which is expected to happen before the end of the first quarter of 2023.

Jim Carpenter, president and director of RMG, has highlighted the enthusiasm of the firm to be associated “with a company that has the potential to become a world leader in green”. “The steps we are taking for our business integration with RMG III will represent a new era for our company and is a great step forward to accelerate the decarbonization of the energy sector worldwide,” said Antonio Vázquez, president of H2B2.

In turn, Anselmo Andrade, CEO of H2B2, added that the company will continue to distinguish itself by having a team with decades of experience in the hydrogen energy sector and deploying its patented technology as it continues to expand.

Share
Facebook
Twitter
Pinterest
WhatsApp
Previous article
Vladimir Ivic is the new head coach of Krasnodar. What is known about him?
Next article
Medvedev called the shipment of “Admiral Gorshkov” with “Zircons” a gift from NATO for the New Year KXan 36 Daily News