HomeLatest NewsThe ILO believes that the labor flexibility of teleworking is key in...
Latest News 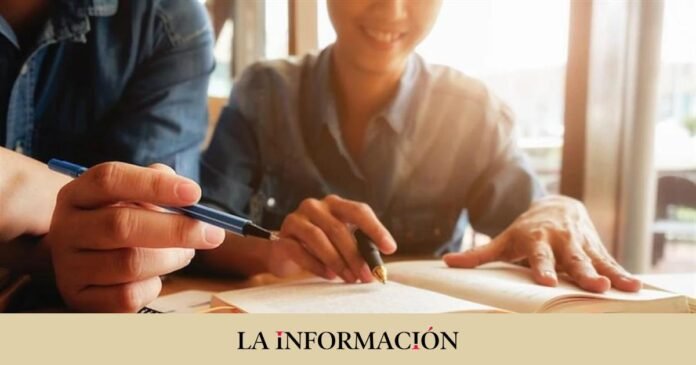 The coronavirus pandemic was a turning point for face-to-face work. The confinement and sanitary limitations forced many companies to make working hours more flexible and to generalize teleworking in many sectors, measures that benefited productivity, conciliation and even the health of employees, for which the International Labor Organization (ILO) recommends that they be maintained

This is one of the main conclusions of the organization’s first report on working hours and family reconciliation, published today, which also highlights that more than a third of global employees (35.4%) still work more than 48 hours per week. and a fifth (20.3%) does not reach 35.

During the health crisis, measures were taken such as reducing hours, which prevented many job losses, while teleworking, which had already proven its effectiveness in crises such as the 2011 Japanese earthquake, “showed that it can be applied on a large scale, changing the nature of work”, recalls the ILO.

The emergency labor measures taken during the pandemic “provided new evidence that giving workers more flexibility on how, where or when to work is positive for them and for business, improving productivity for example,” the report highlights.

The pandemic, on the other hand, showed the need to make employees’ hours and workplaces more flexible when they had to take care of sick family members, the document underlines. The ILO study, however, warns that flexible hours have costs such as gender imbalance in the world of work, since women tend to reduce their working hours more than men.

The ILO study is published amid an economic trend dubbed the “Great Resignation”, started with the pandemic, in which many workers have decided to voluntarily leave their jobs citing difficulties in reconciling their private life and work, or dissatisfaction with their salaries and jobs.

This phenomenon “has brought to the fore the importance of reconciliation in the post-pandemic world”, underlines the coordinator of the ILO report, Jon Messenger, who affirms that “by applying some of the lessons of the covid crisis, this aspect can be improved and at the same time the results of the companies”.

The report recommends maintaining laws that establish maximum daily hours and promoting public policies to reduce hours, such as those recently implemented in countries such as Iceland, Spain or the United Kingdom.

Teleworking adds, in its conclusions, “it helps to maintain employment and creates a new space for the autonomy of the employee”, but it needs to be regulated so that, among other things, the worker’s “right to disconnect” is included when he is working at home, underline the ILO.

The report underscores that long hours – and also those that cannot be predicted, such as “last-minute assignments” – are generally associated with low productivity, which improves as there are shorter hours and more predictable jobs.

The more hours of work, the worse health

Excessive hours also contribute to worse worker health, by increasing the risk of stress, anxiety, or job dissatisfaction, with higher percentages in these workers affected by depression or alcoholism. Although the standard weekly work schedule is considered to be 40 hours, the world average is 43.9 hours, with men being the most affected by long hours and women by short hours.

The region with the longest average working week is South Asia (49 hours, or 51 if only men are counted), followed by East Asia (48.8), while in Europe and America it is already below 40. average hours.

The report includes in its surveys that 43% of workers are not satisfied with the hours they work, although there are many more who would prefer to increase their hours (36.6%) than those who want to reduce them, even if this means lower wages (6.5% ).