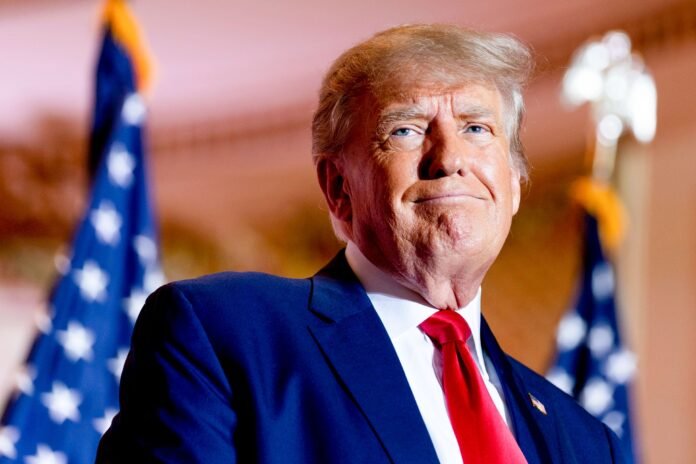 According to some reports, the issue of unlocking the accounts of the American billionaire will be considered by specialists from the public policy and communications departments, as well as the content policy department. A decision is expected to be made in January.

Let’s remember that Donald Trump was blocked on social media in January 2021 after his supporters stormed the Capitol. The American politician was then charged with inciting violence.

Let’s remember that Elon Musk, after acquiring Twitter, decided to unlock Donald Trump’s account. However, the former president did not return to the social network and continued to develop his own Truth Social platform.

Share
Facebook
Twitter
Pinterest
WhatsApp
Previous article
This is how this young woman earns more than 3,700 euros a week with her business
Next article
Britain’s support for stripping Harry and Meghan of all titles skyrocketed