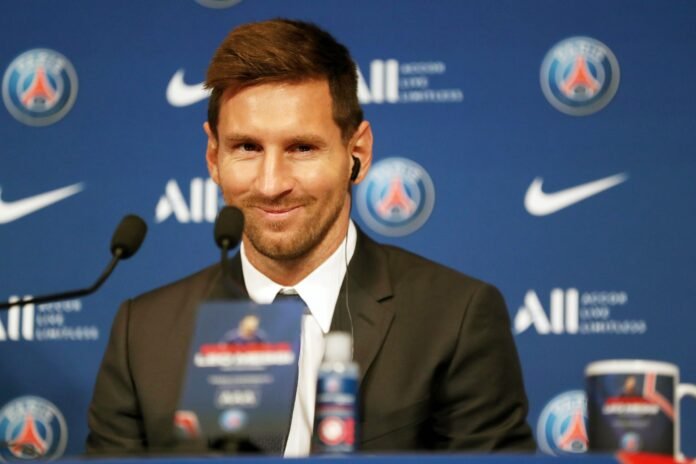 As reported on Twitter (blocked in Russia) by the BBC journalist Guillem Balague, a new agreement will be signed between the world champion and the Parisian club according to the “1+1” scheme. He also added that the Argentine’s salary will be higher.

Earlier, the French media already reported that Messi intends to stay at PSG and almost agreed a new contract. His current contract expires in the summer of 2023.

Previously, the Spanish ‘Barcelona’ announced his desire to return to his pupil, but this did not progress beyond the talk, although Messi himself said that he would like to play again for the Catalan club.

Messi joined PSG in the summer of 2021. This season he has scored 12 goals and provided 14 assists in 19 appearances for the Parisians. And more recently, together with the Argentine national team, he became a world champion.