HomeLatest NewsThe Ministry of Defense of the Russian Federation spoke about the exploits...
Latest News 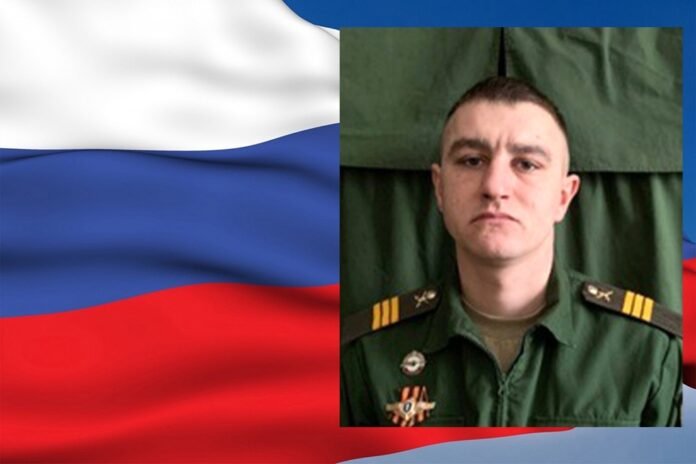 The assault group, which included Sergeant Viktor Bozhenov, captured the Ukrainian Armed Forces stronghold without loss. The next day, the enemy tried to recapture the object: the offensive was accompanied by artillery shelling.

Victor discovered a quadrocopter, with the help of which the enemy conducted reconnaissance and adjustment of fire. With an accurate shot, he shot down a drone.

Deprived of the opportunity to adjust the fire, the Nationalists stopped shelling. This allowed our military to launch a counterattack and drive the enemy back to their original positions.

Senior sailor Artur Garifullin, a machine gunner, discovered a group of nationalists setting up an ambush. A fight ensued. The infantry fighting vehicle he was in was hit by an anti-tank guided missile.

Having received minor injuries and a shell hit, Arthur managed to leave the burning armored car and pull out all the wounded crew members.

Hiding the wounded, Garifullin continued the fight with the saboteurs. He was able to destroy five nationalists.

Having suffered losses, the enemy sabotage and reconnaissance group fled.

After the battle, Arthur prepared the evacuation of all the wounded.