HomeLatest NewsThe Ministry of Defense spoke about the exploits of two other Russian...
Latest News 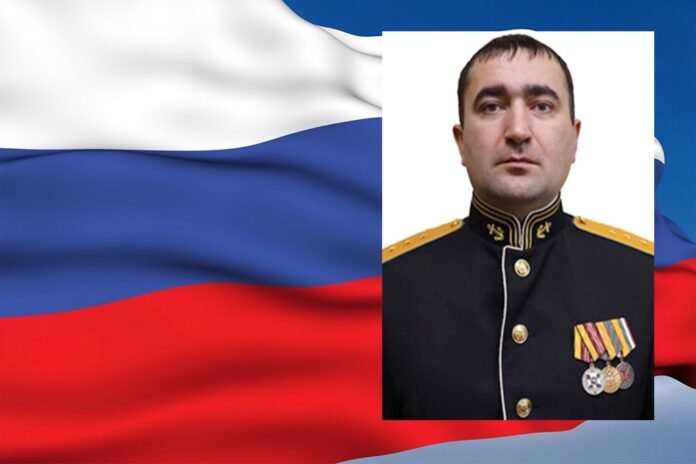 Senior Warrant Officer Valery Schmidt carried out the tasks of organizing the medical support. During the battle, under heavy enemy fire, he provided emergency assistance to the wounded. And he only then evacuated the fighters to a safe place, which he then skillfully disguised.

Valery personally pulled out from under the fire eight wounded, unable to move independently.

After the battle, Schmidt ensured the evacuation of all the wounded to the field medical detachment. In addition, Senior Warrant Officer Schmidt repeatedly provided medical assistance to civilians who suffered from shelling by the Armed Forces of Ukraine.

The commander of the infantry fighting vehicle, Sailor Nikita Shomin, carried out the task of delivering personnel and ammunition to the front line. On the way back, he evacuated the wounded. On one of the raids, he accompanied a reconnaissance party. The enemy, noticing them, struck. The BMP was blown up, the personnel were seriously injured. Nikita, having provided himself and others with first aid, led everyone out of the burning car into the adjacent forest. There our fighters organized the defense.