The PP reiterates the ‘make-up’ of the unemployment data: “The worst December since 2012” 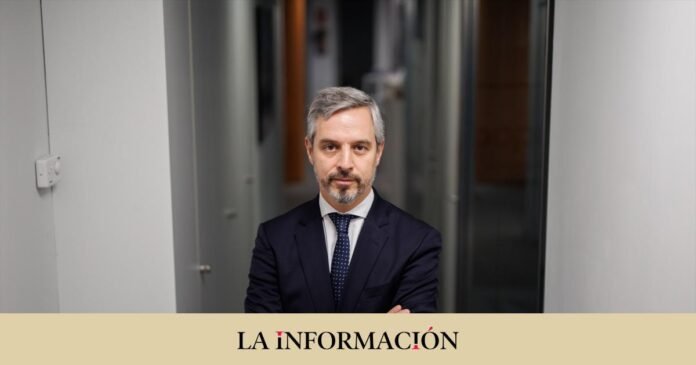 The deputy secretary of Economy of the PP, Juan Bravo, has denounced this Tuesday that the Ministry of Labor and Social Economy “makes up” the unemployment and hiring data by not counting the fixed-discontinuous as unemployed, despite the fact that they do not have a position of permanent work Bravo has explained that if the 2.83 million unemployed are added to the 550,000 fixed-discontinuous who do not have a job, the total number of unemployed would rise to 3.3 million people.

Spain, the country with the highest unemployment rate in the EU

Although he has considered that everything that is to create employment is good, Bravo has indicated that, going into the detail of the data published this Tuesday, it is verified that December was, in terms of unemployment, “the worst month since 2012” and that the Self-employed affiliation has also shown its worst result since 2012.

Bravo has warned, in addition to the fact that Spain continues to be the country with the highest unemployment rate in the European Union, it also leads youth unemployment, and the average duration of the contracts that are made to workers is barely 45 days.