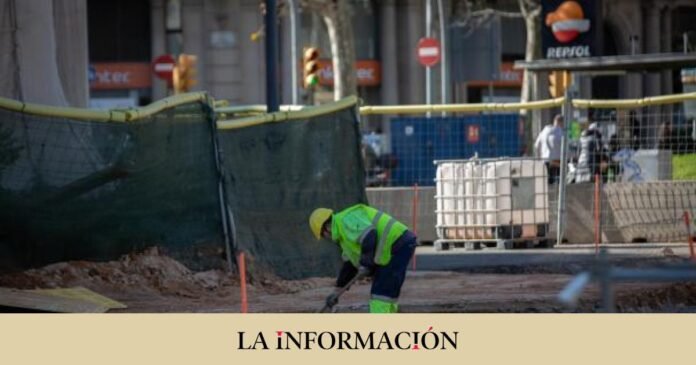 The tender executed by all public bodies in Spain reached an import of 26,370 million euros until last November, which represents a growth of 26.5% compared to the same period of the previous year, according to data published by the Association of Construction Companies and Infrastructure Concessionaires (Seopan).

In this way, the double-digit progress continues with the trend of recent months, despite registering a certain slowdown compared to the beginning of the year, since bidding activity is normalizing after the pandemic. According to Seopan data, the local Administration led the tenders during the reference period, with 10,375 million euros, 29.5% more; followed by the autonomous communities, with 9,156 million (+51%), and the General Administration, with 6,837 million (+1%).

Within the Administration, the Ministry for the Ecological Transition and the Demographic Challenge tendered 850 million euros, 36% more, while the Ministry of Transport, Mobility and Urban Agenda, the department that concentrates the most investments, reduced the tenders by a 5%, up to 4,991 million euros.

Within this portfolio, the port authorities were the only entities that experienced a positive variation of 45%. In contrast, Adif, the General Directorate of Highways, Aena and the State Land Transport Infrastructure Society (Seitt) registered withdrawals of 4%, 14%, 27% and 81%, respectively. As for the communities, Madrid was the main bidder, with more than 2,292 million euros, more than double that of a year ago, followed by Catalonia, with another 1,502 million euros, also double that of a year ago.