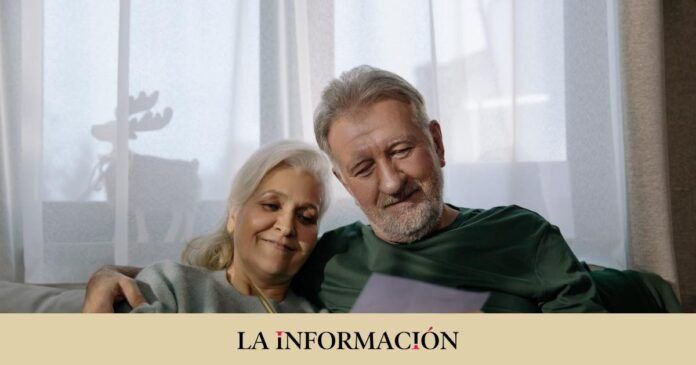 Earlier the time to leave working life is a possibility that many workers consider during the last years of their career. Above all, in the case of those who have worked in jobs that involve great physical wear and tear and require a lot of energy. In fact, even certain agreements and statutes contemplate the option of early retirement precisely because of these risks. Miners, firefighters or railway workers are some examples of this. In general, over the years, it becomes more and more complex to get out of the entanglements of the labor market. For more than a decade, the conditions for early retirement, whose minimum age has already been pushed to 13 months, have been supported along with the ordinary retirement requirements in order to save the pension piggy bank.

Thus, to retire voluntarily early in 2023, it will be necessary to be at least 64 years and 4 months old if you are less than 37 years and 9 months old. On the other hand, it will be possible to access from the age of 63 if you have contributed for more than that period. Along the same lines, it will be possible to access involuntary early retirement, from the age of 62 and 4 months if they are less than 37 years and 9 months of contributions. Growth that will continue to rise exponentially until at least 2027, in accordance with the provisions of the 2011 pension reform.

For their part, early retirement will not undergo significant changes. To begin with, because, although it is often used as a synonym for early retirement, they are not the same. In fact, they are not regulated by Social Security, but rather it is a private agreement between a company and a worker. Reason why its specific conditions depend on the negotiation that will take place between the parties.

The only thing in which these two modalities are similar is that both allow you to leave the labor market before ordinary time. Well, with respect to everything else, they have nothing in common. The main difference between people who access early retirement and those who are in early retirement is that the latter, in the eyes of the law, are unemployed and not retired. While people who have agreed to early retirement are pensioners because this is a modality regulated by Social Security.

In accordance with what has already been stated, in 2023 the required contribution period rises by three months and the retirement age increases by two months. As a penalty for withdrawing before the standard age, Social Security reduces the amount of your payment based on the number of months in which the withdrawal is anticipated based on coefficients that are applied monthly. This reduction is also determined by the credited contribution period. For their part, unemployed senior workers, who are forced into early retirement, unable to re-engage in the labor market after being laid off, also suffer reduction coefficients on their pensions, although they are less severe.

In this way, whoever retires on their own footing must consider that their pension will decrease the amount to be received between 21% and 3.26%, depending on whether it is advanced between 24 months and one month. In addition, it will only be allowed to anticipate the retirement age after the previous completion of various studies on the accident rate in the sector, hardship, dangerousness and toxicity of working conditions, its incidence in the processes of incapacity for work and the physical requirements to continue with the development activity from a certain age. A set of conditions, requirements and discounts that has the clear objective of guaranteeing the sustainability of pensions at a time of crisis where there are more and more pensioners for each number of workers. The second reform in the negotiation phase between the Ministry of José Luis Escrivá, the unions and the CEOE pursues the same goal: to deal with the aging of the population without the elderly losing purchasing power.