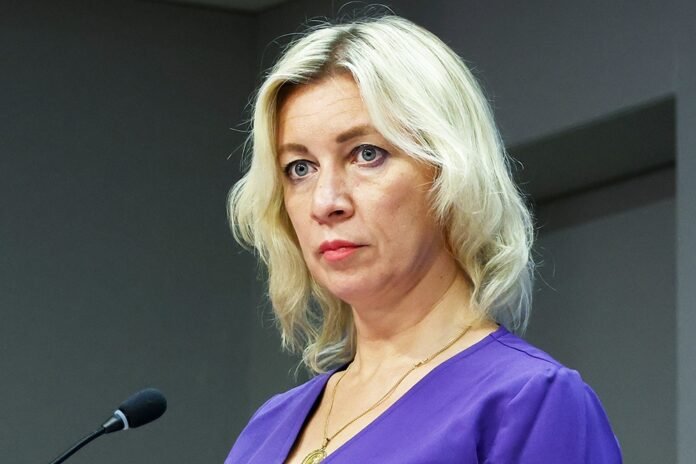 “The New Year was celebrated on Bankova street with role-playing games and gender diversity,” reads the message posted on Zakharova’s Telegram page.

Recall that an adviser in President Zelensky’s office compared the situation in Ukraine to the Lord of the Rings plot and called for the “return of the king.”

According to Arestovich, the proclamation of the monarchy is a very logical step.

He referred to the example of Great Britain and the restoration of the monarchy in Spain after the fall of Franco’s dictatorial regime.

At the same time, the “talking head” of the Kyiv regime did not specify who would be “the first Ukrainian monarch.”