The review of mortgage installments in January doubles the interest payment 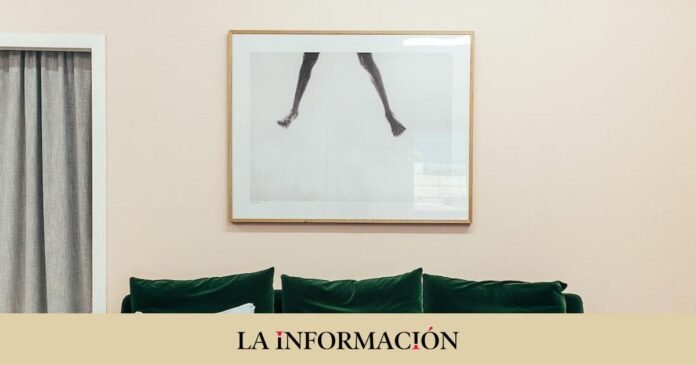 Households with a variable-rate mortgage are going to face an even steeper January hill, if wired. The Euribor stood at 3.01% in December 2022, which leaves a difference of 3.5 points with the data for 2021 for the same month. This means that a family with a 20-year mortgage of 150,000 euros will pay more than double the interest on its installment than just a year ago, if it has the most common debt, referenced to Euribor plus a differential of two points.

This is the greatest distance recorded since the historical series of the index, which dates back to 1999, since de facto it represents a 100% increase in quota interest in just twelve months. Which means that despite experiencing an increase in the quota, in the case of the previous example of 25%, 32% less capital would be amortized. The increase in the quota would be used to pay interest, which would go from 309 euros in 2022 to 625 euros in this 2023 the Bank of Spain.

The European Central Bank (ECB) has announced that it will continue betting on rate hikes to try to contain inflation, which could raise the index to 3.5% in the first half of 2023. Therefore, the shares of the mortgages do not stop increasing, unless the reduction is explained by a reduction in prices, which is not expected to be realized without an end to the conflict in Ukraine.

On the contrary, it will benefit banks, which will see their results improve, after several years with narrow margins due to negative interest rates. Although it is also possible that the increase in quotas generates an increase in delinquency of families, who are also facing a general increase in prices, especially those of food.

This rise in rates affects all of Europe, but especially Spain, where the interest rates offered by banks when granting a mortgage are lower than in the north of the continent, but higher than those of neighboring countries . According to data from the European Mortgage Federation (EMF) corresponding to the second quarter of 2022, the rates at which mortgages were signed in Spain increased 13 basis points from the first quarter of the year, to 1.63%.

In any case, these numbers represent a return to normality for banking entities after several years with minimum rates, at the same time that they are facing the entry into force of the new banking tax, which has been in force since December 29 and will record the benefits with a rate of 4.8% of all entities that billed more than 800 million in 2019 and carried out their activity in Spain.