HomeLatest NewsThe ruble purposely weakened during the tax period and we can expect...
Latest News 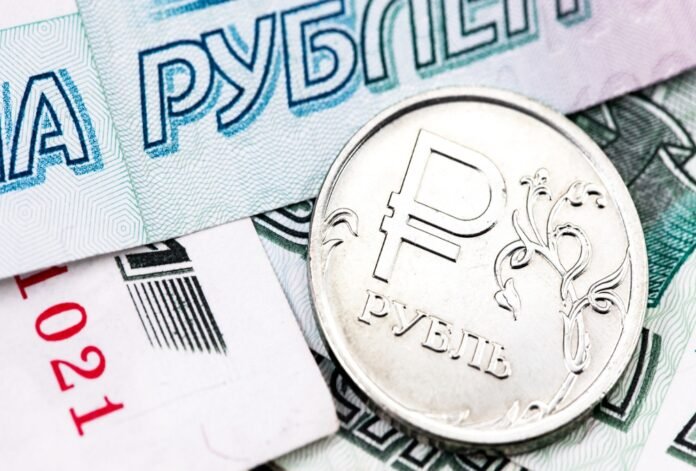 Also, the Russian currency will start to strengthen again. What will this affect and why the ruble has fallen sharply against the dollar and the euro, Nikolai Vavilov, an expert in the strategic research department of Total Research, told Rossiyskaya Gazeta:

– Let’s remember that on December 5, “maximum prices” for Russian oil, introduced by the G7 countries, came into force. But so far, there hasn’t been a clear effect on the market from it.

The fact is that the fall in oil prices, triggered by fears of a global recession and a weak recovery in demand in China, pushed down the prices of the Russian brand of Ural oil, which sold below the level of restrictions.

Furthermore, Moscow has not yet given a final answer on how it will trade with countries that have adopted a “maximum price”. At the same time, the export of Russian oil and oil products in November increased to April levels and reached 8.1 million barrels per day. The head of Transneft also said that exports through the pipeline system for 11 months of 2022 increased by 20%, and by sea – by 25%.

It turns out that our exporters earned a good amount in November, and the MET is paid on the twentieth day of each month. During this period, the ruble, as a rule, tends to strengthen.

It can be logically concluded that the ruble exchange rate was deliberately weakened so that exporters could transfer foreign currency earnings at a rate favorable to our budget.

There is a possibility that today or tomorrow the ruble could still fall to the level of 71 to the dollar. But then the reverse process should begin, which in the end can strengthen the national currency to 64-65 to the dollar.

Share
Facebook
Twitter
Pinterest
WhatsApp
Previous article
This is the project of two people from Madrid based on digitization and connectivity so as not to leave peoples and continents out of the picture
Next article
The director of “Mary Poppins” wanted to see Vertinskaya in the main role, not Andreychenko