The Russian military once again showed courage and bravery. The Russian Defense Ministry spoke about new exploits during the NWO – Rossiyskaya Gazeta 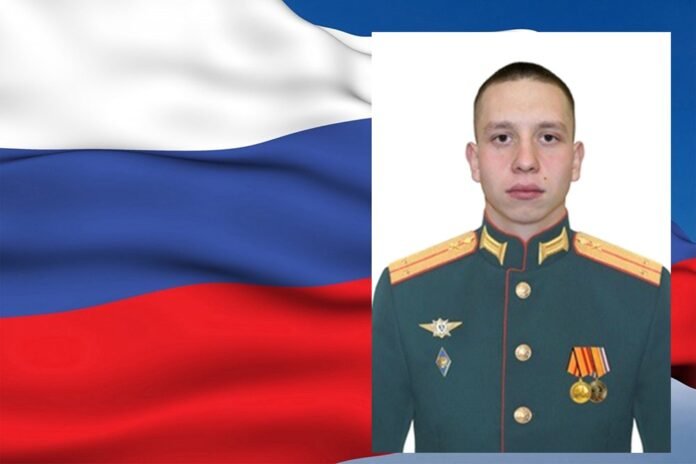 The commander of a motorized rifle platoon, Lieutenant Alexander Shekhanov, followed as part of the column in the lead vehicle. On the way, he discovered a group of nationalists preparing an ambush.

The officer and his subordinates attacked the militants on the move. The enemy, putting up resistance, concentrated fire on Alexander’s car.

This allowed the main forces of the column to reorganize into battle formation and then join the battle. Despite being wounded, the officer continued to operate at the forefront of the attack. As a result, motorized rifles inflicted significant damage on the enemy.

However, having waited for reinforcements, the nationalists were able to cut off part of the column from the main forces. Retaining the offensive, Alexander managed to withdraw more than 20 people from the enemy pincers. Having joined our reserve, Shekhanov’s platoon launched a counteroffensive and defeated the enemy.

Senior Sergeant Yevgeny Zverev repeatedly brought ammunition to the Russian troops at the front. During the next sortie, the column in which he was moving came under mortar fire.

Realizing that if a shell hits a car with ammunition, a significant part of the column will be destroyed, Yevgeny was able to deftly maneuver and get the truck out of the shelling zone. This made it possible to save cargo and ensure uninterrupted delivery of ammunition.

Corporal of the guard Artem Larionov, moving through the city liberated from the nationalists, found a group of militants in an abandoned building. Having distributed the forces of his subordinates, Artyom attacked the enemy and destroyed the machine gun crew of the Armed Forces of Ukraine with fire from a combat vehicle.

Having suffered losses, the enemy was forced to leave the building. As a result of fierce fighting, the settlement was finally liberated.

A few days later, with the support of artillery and heavy equipment, the enemy tried to regain control of the city. The Veseushniks attacked the area, which was defended by Corporal Larionov’s division. Artem was able to disable two heavy machine gun trucks with fire from the BMP cannon, and also destroyed up to 10 nationalists. The advance of the Armed Forces of Ukraine on the city was halted.

Share
Facebook
Twitter
Pinterest
WhatsApp
Previous article
From analysts to designers: the digital profiles that companies demand
Next article
Alexander Bastrykin announced an increase in the number of murders and rapes committed by visitors