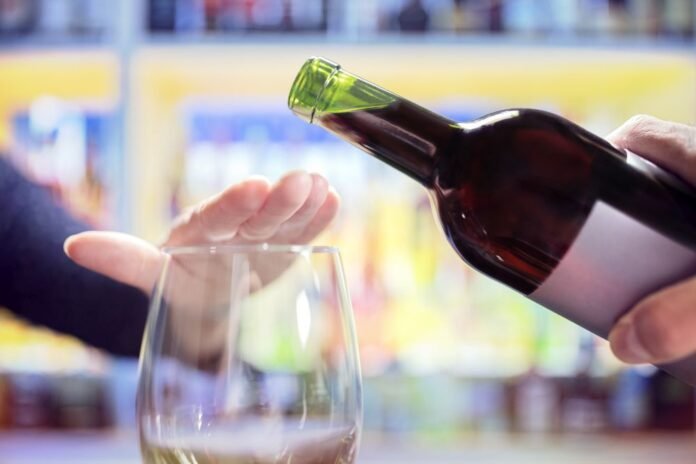 “In 2021, the number of people taken for dispensary observation with a diagnosis of alcoholism and alcoholic psychosis for the first time in their lives in 2021 decreased by 2.9% compared to 2020 (from 54.9 thousand people to 53.3 thousand people), compared with 2000 – by 71.8% (in 2000, the number of cases was 188.7 thousand people). For every 100,000 people in the population, a positive trend in the reduction in the incidence of alcoholism and alcoholic psychosis was also recorded: in 2021 compared to 2020 – by 2.7%; with 2000 – by 72%,” Olga Zolotareva, associate professor at the Department of Statistics and Mathematical Methods in Management at MIREA (Russian Technological University) told Rossiyskaya Gazeta.

At the same time, the expert recalled that in Russia, over the past two decades, an active socio-demographic policy aimed at improving health and reducing mortality has been implemented, in particular, the national projects “Demography” and “Health Care” are operating. “.

“Among the positive results achieved, it is worth noting the need for longevity formed in society. The population is motivated to a healthy lifestyle. This can be confirmed by the figures characterizing various aspects of self-preservation behavior, in particular, perceived harm from smoking and excessive alcohol consumption,” Zolotareva noted. She also drew attention to the statistics of the state of health of pregnant women, women in labor and newborns, which is characterized by positive dynamics.

“Over the past year, the level of illness among women in labor due to interruption of work activity has decreased significantly, by 10.3%. Fewer women began making the decision to abort: compared to 2020 , such decisions have decreased by 0.55%, since 2000 – by 2.34%.

“The indicated growth is observed subject to the growth of preventive examinations of children (from 2020 to 2021, the number of children examined increased from 19964.1 thousand to 20892.0 thousand people, by 4.5%).

It should be noted that from the 2021 budget under the national project “Health”, amounting to 284 billion rubles, an amount of 31.8 billion rubles was allocated for the development of children’s medical care.

It can be concluded that, despite the existing positive aspects, in general, the task of increasing health care has not been fully resolved. It is necessary to form new approaches to disease diagnosis and therapy based on the achievements of new directions in the development of biotechnology and the biopharmaceutical industry; it is necessary to provide general training and advanced training to medical and nursing staff; it is necessary to ensure the qualitative growth of the entire pharmaceutical industry, starting with raw materials and ending with the release of ever-increasing volumes of drugs developed and produced in Russia,” Olga Zolotareva emphasized.

Share
Facebook
Twitter
Pinterest
WhatsApp
Previous article
The hero of the special operation “Z”, Lieutenant Markeev, forced the enemy to flee from the positions.
Next article
The latest news about the situation around Ukraine on January 4, 2023: the Ukrainian ambassador to Israel wants to become persona non grata, and the Prime Minister of Nezalezhnoy promised small power plants to small Ukrainians