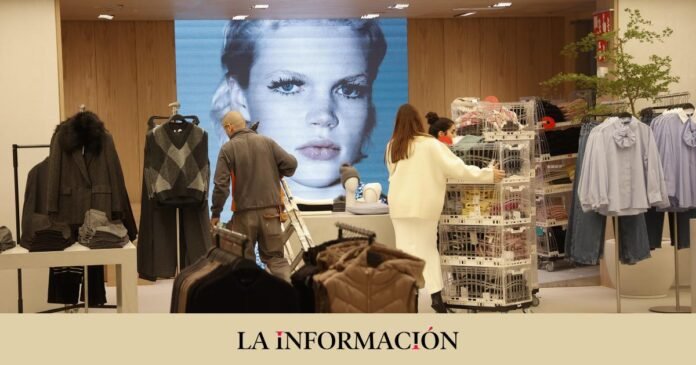 The sales campaign this January will create 9.3% more jobs, reaching 202,000 contracts, as calculated by Adecco in its labor forecasts and collected by Europa Press. This will be the first campaign after the entry into force of the labor reform, and with it, changes in the type of contracts will be observed. Adecco anticipates that at least 10% of the total contracts will be fixed-discontinuous, while the remaining 90% will be configured as temporary contracts due to production circumstances.

In this way, the proportion of discontinuous landlines thus falls with respect to the 20% of the contracts signed for the Christmas campaign that took advantage of this regime, since the short duration of the sales period favors temporality. Unlike the 8% increase in hiring that occurred at Christmas, which was one of the lowest due to the drop in purchases due to inflation, employment is expected to grow in the January campaign at levels similar to those of years past.

Catalonia, the community with the most employment

For yet another year, Catalonia will be the region that generates the most jobs in this sales campaign, around 34,840. The Valencian Community, with more than 28,350 contracts, and the Madrid Community, with close to 27,850 and a year-on-year increase of 15%, will be next. These three regions, together with Andalusia and the Region of Murcia, in which around 24,650 contracts will be generated respectively, will thus unite 70% of all the employment that will be created for this campaign.

Extremadura and the Balearic Islands, with less than 500 new jobs in each one, will be the communities in which fewer jobs are generated. However, this will mean a year-on-year increase of close to 6%, confirming that recruitment this month will be higher than the same dates in 2022 in all Spanish regions.

Increase the staff of physical stores

The consumer goods sector, which includes perfumery, cosmetics, toys, electronics, telephony and food, is the one that will generate the most employment in the Christmas sales campaign. The customer service areas and the positions of clerk, cashier assistant, commercials and telemarketers will be the most in demand.

The arrival of the pandemic produced changes in the consumption habits of the population, which is now more prone to buying online. Thus, the electronic commerce sectors related to technology, food and retail will also incorporate new workers for the January sales in positions of packers, waiters and order pickers.