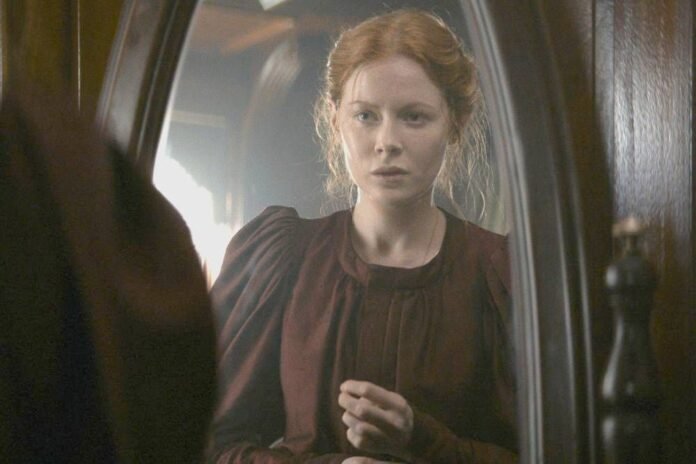 Odar and Frize apologized to the fans and thanked them for following the fate of the heroes.

The “1899” series was launched on the platform in November last year. This is a story about how a ship with passengers in 1899 is heading from London to New York. The passengers, as usual on Netflix, are people of different nationalities and perspectives on life. During the trip, strange things begin to happen to the passengers and crew, for example, triangular pits form in the cabins.

And although many questions are answered in the last episode of the season, fans write on social networks that the series turned out to be strange and fascinating.

Originally, the series was expected to run for three seasons. On Metacritic, the series received a score of 69 out of 100, which is comparable to the performance of the film “Avatar: The Way of Water”, which scored 72 points immediately after the premiere.