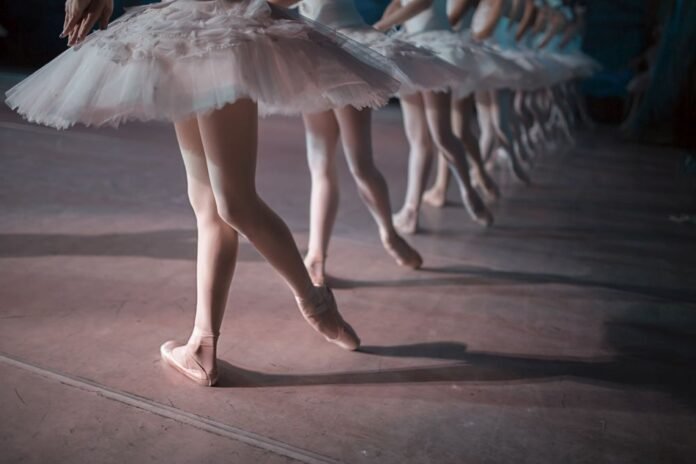 Mikhail Ryndzak was born in 1947 in Bolekhiv, Ivano-Frankivsk region, into a large family of millers. At a young age he lost his mother, but she was replaced by a stepmother who loved the children and raised them even after her father’s death. Since 1969, he has been an artist at the Lviv Krushelnytska Opera and Ballet Theatre, where he created the sets for twenty performances. In 1979 he graduated from the Lviv Institute of Decorative and Applied Arts. In 1996, at the Ukrainian National Opera in Kyiv, he performed the stage design for Verdi’s opera Aida.

Among other works of the artist are the scenery for Minkus’s “Boyadere” and “Don Quixote”, Puccini’s “La Boheme”, Adan’s “Corsair”, Maiboroda’s “Yaroslav the Wise”, Tchaikovsky’s “Swan Lake”.

Ryndzak is a People’s Artist of Ukraine, winner of the prestigious Shekera National Prize in the field of choreographic art.

Share
Facebook
Twitter
Pinterest
WhatsApp
Previous article
Santa’s reindeer sleigh appears in the sky
Next article
Premiere of the feature film “Cheburashka”: the good and the bad in a new reading of your favorite fairy tale