HomeLatest NewsThe shares of Faes Farma go through the Treasury ring and will...
Latest News 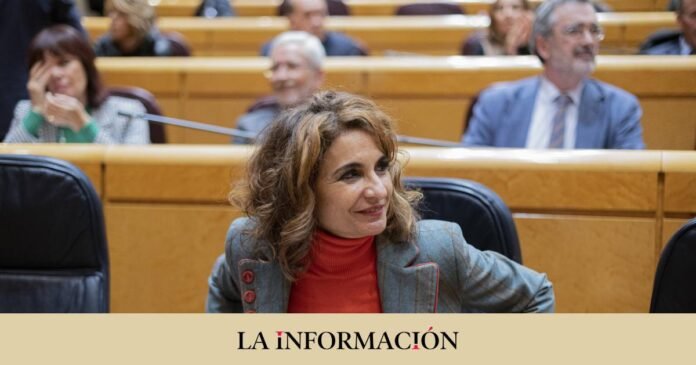 The purchase and sale of Faes Farma shares must pay the ‘Tobin rate’ next year. The pharmaceutical group is the only one that joins the list of companies affected by the tax after the falls in the financial markets have caused up to six companies to lose the 1,000 million capitalizations affected by paying the tax. According to data from the Tax Agency, the number of companies whose actions were affected by the financial transaction tax in 2023 is reduced to 52, five fewer than in 2022.

The financial transaction tax -also known as the ‘Tobin tax’- has been levied since 2021 on the purchase and sale of shares of Spanish companies with a capitalization of more than 1,000 million with a rate of 0.2%. The Tax Agency publishes each year a list with the business groups that exceed that threshold as of December 1 of the previous year, whose actions were affected by the tax.

The financial transaction tax was born with the aim of collecting 850 million euros per year, but it has never come close to that figure. The new tax figure came into force in 2021, but with the obligation to enter the amounts accrued from January 1, with an impact on the collection of that year of 296 million. In fact, the 2022 budgets lowered the collection forecast for this year to 372 million, less than half of what was forecast when the tax figure was created.

However, the figure calculated for 2022 does not seem to be reached either, since the collection report for November puts income up to that month at 284 million. Last year, one month after the end of the financial year, the tax on financial transactions entered 269.3 million, with which the collection between January and November 2022 has increased by 5.7%. Only in the eleventh month of the year, this tax has entered 21.6 million, which is 33.8% less than the 32.7 million of the same month of the previous year.

Share
Facebook
Twitter
Pinterest
WhatsApp
Previous article
“You will be offered a choice”: a statement was made about the future of Alla Pugacheva
Next article
Reading for the long break: books that come out in cycles