The slowdown in domestic consumption slowed GDP in the third quarter to 0.1% 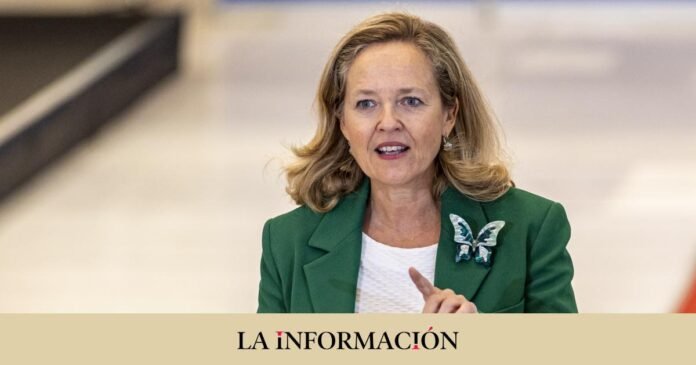 In a context of high global uncertainty, the Spanish economy slowed down somewhat more than expected in the third quarter of the year. The GDP stagnated with a growth of barely 0.1% between July and September in relation to the previous quarter, compared to the 0.2% that had been initially calculated and well below the 1.5% that came to advance between April and june. The Quarterly National Accounts data published this Friday by the National Statistics Institute (INE) confirms that the economy suffered, above all, due to the slowdown in household consumption and also investment.

Household spending barely increased by 0.1% in the height of the summer season, well below the 1.7% it did in the previous quarter, and its slowdown was only partly offset by the increase in public consumption, which came from contracted 1.4% in the second quarter and shot up 1.4% between July and September. Investment fell 0.1% when it returned from growing to 2.9% the previous quarter. As a whole, national demand (consumption and investment) contributed half a point to the advance of the economy, while foreign demand (exports and imports) subtracted 0.4 points due to the puncture registered by foreign sales in a context of sudden stoppage of our Main trading partners in Europe.

Growth is revised downwards in relation to the previous quarter and upwards in interannual terms. On October 28, the INE announced that the GDP had advanced by 3.8% when compared to the same period a year ago and, finally, it has done so by 4.4%, six tenths more than expected. This rate, however, contrasts with the 7.6% growth that the national GDP increased between April and June.