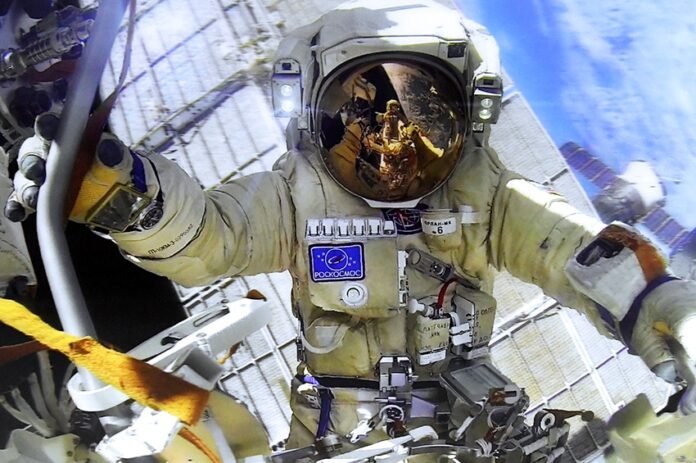 According to Roscosmos, the development of the working design documentation, the manufacturing of the spacecraft components and its experimental development on the ground are currently underway. Contracts for the project have been signed for the period up to 2025. The conclusion of contracts for the continuation of work, including the launch of the observatory, is planned after the approval of the new Federal Space Program of the Russian Federation (from 2026 ). This is an international project. There have been no official refusals by Japanese and Spanish scientists to participate in the Spektr-UV project.

The launch of the observatory is scheduled for the fourth quarter of 2028.

To say that scientists, and not only Russians, are looking forward to this event is to say nothing. Why? The legendary American Hubble telescope, equipped with equipment operating in the ultraviolet range of the spectrum, will soon be “retired”. It has worked for more than 30 years. And over many years of service in orbit, it transmitted hundreds of thousands of images, and scientists received an amount of information equal to a quarter of that stored in the US Library of Congress! However, no one else in the world plans to launch new large space telescopes that will operate in the ultraviolet range in the next ten years. Except Russia.

The largest space telescope with the largest mirror – “James Webb” began his work. But it works in a different range. So, according to the academician of the Russian Academy of Sciences, scientific director of the IKI RAS Lev Zeleny, the new Spektr-UF spacecraft will become the main window to the Universe.

Moreover, as experts emphasize, the Spektr-UV observatory being created is not only comparable in capabilities to Hubble, but even surpasses it in some respects. Therefore, the “newcomer” will continue space research in the ultraviolet region of the electromagnetic spectrum (0.11-0.35 micrometers) inaccessible to observations with ground-based instruments. In addition, the main scientific task seems quite ambitious: to obtain new fundamental data in areas of astrophysics such as the evolution of the Universe, star formation and star physics.

Another important point: more modern instruments will be installed in the Spektr-UF complex, and the device will operate at a much greater distance from Earth than Hubble – about 300 thousand kilometers. The scientific community rightly expects that the new observatory will “get” data on weaker cosmic sources, open up new opportunities for planetary research, stellar and extragalactic astrophysics, and cosmology.

The Spektr-UF spacecraft will consist of the developed Navigator multipurpose service module, a post-ascent propulsion system, and a T-170M UV telescope with a 170 cm main mirror diameter as payload.