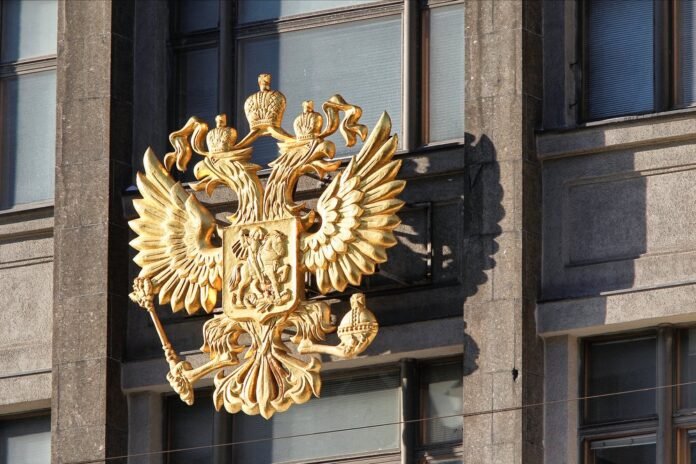 Banks are offering the population more and more ways to transfer funds without cash: by account number, card or phone number, so it seems that it is no longer necessary to withdraw cash to transfer money to another bank. However, comfort is not free.

So far, there are no uniform rules for transfer fees, so customers are in for a surprise. Basically, the overpayment is 1-2 percent for both account details and card transfers. Several large banks do not charge for transfers up to 20 thousand rubles. per month. It happens that the cost of the transfer varies depending on the funds that the client transfers: own or credit. Through the fast payment system, you can make transfers within the limits of 100 thousand rubles for free. per month, and above this amount they already charge half a percent (but not more than 1.5 thousand rubles). But not everywhere there are such savings limits – the amount of losses can be more than 10 thousand rubles, the deputies said.

A document that will help solve this was presented by Anatoly Aksakov, head of the State Duma committee on the financial market, and Senator Nikolai Zhuravlev. The parliamentarians pointed out that today barrier conditions have been created for the free movement of funds between banks by citizens. That is, the client, in fact, becomes a “slave” of the bank: the threat of commissions encourages him to use the services of only one organization. After all, not everyone is prepared to travel from one bank to another with a large amount of cash. Elvira Nabiullina, president of the Central Bank, also spoke earlier about this problem: according to her, until now people cannot freely dispose of their money.

“The bill establishes a ban on charging commissions in case of transferring funds from a person’s account in one bank to an account in another bank,” Aksakov told the plenary session. According to the wording of the first reading, Russian banks will have to transfer funds from the accounts or deposits of individuals to their accounts in other credit institutions without commissions within the limit of 1.4 million rubles per month. Remember that this is the deposit insurance compensation amount. This also applies to transfers using the fast payment system and financial platforms.

On the second reading, the limit can be changed. The Financial Markets Committee, in its official opinion, described as unreasonable the choice by the authors of that maximum amount of transfers per month, up to which commissions would not be charged. The document says that the specified amount is not economically or legally correlated in any way with legal relations related to the execution by a credit institution of orders to transfer client funds. The government, having endorsed the document, found vague wording in it and recommended that it be corrected. According to the authors of the review, it can be concluded from the initiative that the obligation of banks to transfer funds in the amount of up to 1.4 million rubles without charging a commission is provided exclusively for accounts (deposits) in banks with respect to which an insured event has occurred. “We will fix it for the second reading,” Aksakov assured the plenary session.

Sergei Altukhov, a member of the State Duma Committee for Economic Policy, noted in a comment to RG that the adoption of this bill will help protect citizens’ savings, because an increase in the limits on transfers between their accounts will lead to the fact that people will be able to manage their money more freely. “So they can, for example, to place the funds received from the sale of an apartment or a car, choose those banks where the deposit rates are more attractive to them. The elimination of commissions will help improve competition between banks and increase the rotation of funds”.

Meanwhile, the bill contains other provisions in favor of the clients of credit institutions. Thus, it is proposed to prohibit banks from setting different interest rates depending on the origin of the funds or the way they are deposited.

“For example, you kept a deposit in a bank at a certain percentage, and now the term of this deposit has expired,” Anatoly Aksakov explained to his colleagues. “And if you want to extend this deposit, you will be offered, as a rule, a lower percentage. To avoid such situations, and accept this rule.”

In addition, the draft document establishes the obligation of time deposit banks to inform the depositor-citizen free of charge about the expiration of the deposit no later than five calendar days before the date of its expiration.

The head of the relevant committee, answering questions, also pointed out that measures of liability of banks for possible violations are already provided for in current legislation.

In general, the adoption of the amendments will guarantee non-discriminatory access of various categories of depositors to banking products and will lead to more favorable conditions for clients, the explanatory note says.

Share
Facebook
Twitter
Pinterest
WhatsApp
Previous article
The Constitutional Court meets urgently to decide whether to lift the veto of the Senate
Next article
Ksenia Sobchak first showed a house for 400 million rubles: photo of the luxurious interiors of the star’s mansion