The State Lawyer takes full control of arbitrations for renewables 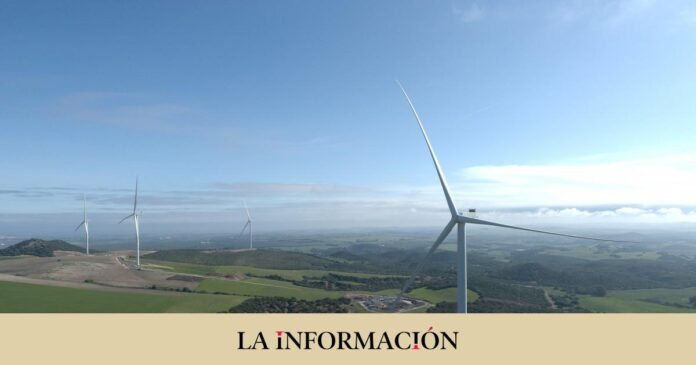 The Institute for Energy Diversification and Saving (IDAE) will no longer be part of arbitrations for renewable energy. The Ministry for Ecological Transition and the Ministry of Justice will articulate the necessary legal measures so that the State Attorney General assumes the administrative, accounting, budgeted and financial management of expenses and contracts that are necessary for the defense of the country’s interests. in this field.

This is stated in article 102 of the latest ‘mega-decree’ with response measures to the economic consequences of Russia’s invasion of Ukraine. However, the body directed by Joan Groizard will hold the temporary management for four more months while the aforementioned measures are articulated.

Sources from the sector explain to this newspaper that the decision is based on the fact that the IDAE has a “serious” problem of lack of personnel and that it makes no sense that the organization, whose main objective is to promote the use of ‘green’ energies, consume resources on litigation issues.

At the end of August of this year, the ministry headed by Teresa Ribera, through the IDAE, tendered more than a dozen contracts for legal assistance services for an amount of more than 3.6 million euros.

It was in 2017 when the State lost the first of the international arbitrations failed at the International Center for Settlement of Investment Disputes (ICSID), the arbitration body of the World Bank, for the cuts applied since 2010 to renewable energies. The award agreed with the British firm Eiser Infrastructure Limited and its Luxembourg subsidiary Energia Solar Luxembourg.

Eiser was a partner in Spain of Elecnor and of the engineering firm Aries. In total, 935 million euros were invested in three plants in 2007, the year in which Royal Decree 661/2007 was discovered, the application of which was not a rapid use of ‘green’ energies. However, the sector was subsequently subjected to pay cuts. The first of these occurred at the end of 2010, with the PSOE, and then in 2013 with the approval of the reform of the electricity sector by the Popular Party.

In total, Spain accumulates some thirty demands from foreign investors. The complaints focus on the cuts in solar energy and solar thermal energy and demand from the country close to 10,000 million euros in different international arbitration instances for the damages supposedly caused by the cuts in the premiums for renewable energies.

With Royal Decree 661/2007, a system was established that guaranteed renewable energy investors the collection of a remuneration throughout the useful life of the plant, whether it was wind, solar thermal or photovoltaic. It is what is known as premiums for renewables, aid charged to the electricity bill that guaranteed the profitability of this type of energy. With the promise of very high rates of return, national and foreign investors with interests in the sector responded to the call.

In this sense, and thanks to the financing of large banks, there was a ‘boom’ of photovoltaics in a few months. However, in 2010, the Executive began to apply the first cuts. The deficit in the electricity sector led him to reduce the advantages of ‘clean’ energy in order to collect more and offset the losses.

Another blow came in 2013: a tax was added to the generation of electricity and the announcement of non-compensation for all new renewable energy installations after 2012. The reform of the electricity sector led to a 40% cut in premiums that did following current

Foreign investors could take advantage to make their demands within the framework of the Energy Charter, a treaty created to guarantee international agreements in the sector and from which Spain has recently confirmed its withdrawal.

Share
Facebook
Twitter
Pinterest
WhatsApp
Previous article
TASS: Searches are underway in seven cities of the Russian Federation in the case of former State Duma deputy Ponomarev KXan 36 Daily News
Next article
In the Amur region, a father was convicted of injuring his son because of computer games KXan 36 Daily News