The trickle of cuts in technology causes more than 9,000 layoffs this month 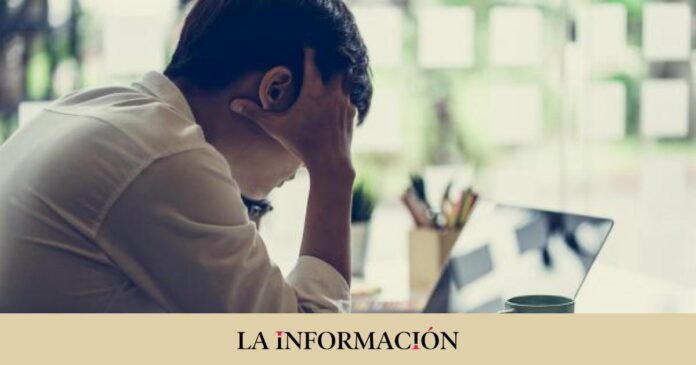 More than 9,000 employees have been laid off this December in the main technologies in the world, in an incessant trickle of job cuts that began after the pandemic and that conclude with 2022, in which more than a thousand companies have reduced workers .

Although the demand for qualified technology employees continues to rise, the layoff process, which was more pronounced in November, has continued in December, the month in which 115 technology companies around the world have announced workforce cuts, according to data from the Layoffs platform. fyi (layoff is dismissal in English).

PayU, the payment service provider based in the Netherlands, is the one that closes the list of layoffs this year, with 150 people, 6% of the workforce, according to this tracker. In December, the Israeli company Playtika, dedicated to digital entertainment and specialized in the development and publication of mobile games, led the list of layoffs, with 600 employees on the streets, followed by the American Doma Holdings, with 515.

TuSimple, a US company specializing in autonomous driving technology, with 350 announced workers; and PluralSight, of online courses, with 400, also top this month’s list of settings.

Although the cuts continued, those in December were down to a fifth compared to November, when more than 55,000 employees were laid off. Companies like Twitter, Meta and Amazon were the ones that monopolized the largest number. 2022 closes with 152,729 layoffs of 1,008 global technologists according to data from this tracker.

Share
Facebook
Twitter
Pinterest
WhatsApp
Previous article
Nastya Ivleeva returned to her ex, who once left her.
Next article
Rising cost of technical inspection and electronic documents: how the life of drivers will change in 2023 – Rossiyskaya Gazeta