The VAT reduction on food forces the price of 5,000 products to change 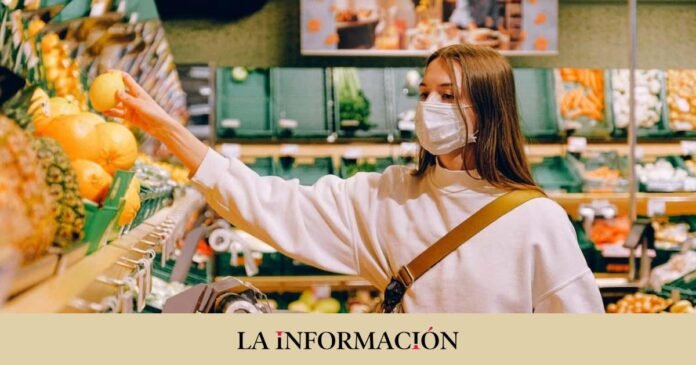 The elimination of VAT on basic foods such as milk and eggs and the reduction to 5% of oil and pasta will force supermarket chains to change the prices of between 3,000 and 5,000 products in just three days, according to what the president of Aces, Aurelio Pino, an EFE The representative has indicated that the IT teams are working against the clock to adapt to the new tax levies, which come into force as of January 1 and last six months, if underlying inflation remains above of 5.5%.

The president of ACES -which represents Alcampo, Carrefour, Eroski and Supercor- has assured that the supermarkets will arrive on time so that consumers “pay what they have to pay” at the beginning of the year. In addition, he has specified that, despite the haste, the sector has assessed that the measure is in the “adequate” line, since they had been requesting it for months to support the consumer who has faced the rise in prices, caused by the increase in their prices. own costs, especially raw materials, light and fuel.

The Asedas employers’ association, which includes Mercadona, Lidl and DIA, also shares his opinion that, despite the short time frame, it will arrive on time. Its general director, Ignacio García Magarzo, has applauded in a statement the government’s measures that are going “in the right direction” to face a rise in prices, after twenty years of “extraordinary price stability”.

He recalled that for a year the distribution had pointed out as a “quick” solution to lower VAT, as an “inflationary tax”, for which they positively value the Government’s decision to include this point in its anti-part crisis package to “dedicate excess collection to help consumers thanks to this tax reduction. Although, he has specified that they miss this reduction reaching “other products”, since for example meat and fish have been left out of this reduction, while they are fundamental foods in household diets.