HomeLatest NewsThe worker will no longer have the obligation to deliver his medical...
Latest News 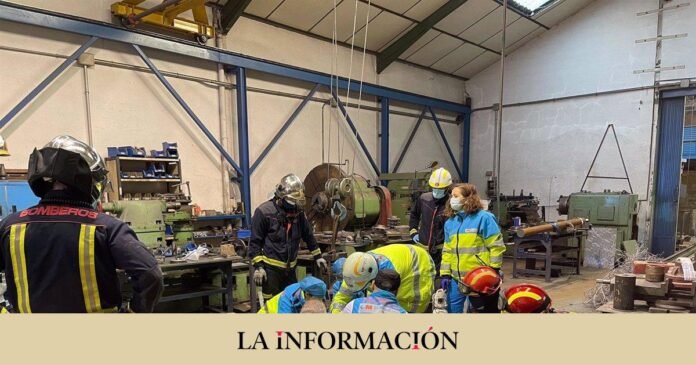 Workers will no longer have the obligation to deliver the medical leave reports to their company. This was carried out by the Government of Spain in the last Council of Ministers of 2022, which took place on December 27, with the introduction of changes in the royal decree that regulates the management and control of processes for temporary disability in the first 365 days of its duration. The measure was designed by the Ministry of Inclusion, Social Security and Migrations, led by José Luis Escrivá, and aims to streamline procedures and eliminate bureaucratic obligations that “unnecessarily prolong the processes.”

The previous regulation established that the worker received two copies of his leave and had the duty to deliver one of them to the company within a maximum period of three days. On the contrary, he only had 24 hours to register. But this will change with the new royal decree that will enter into force once it is published in the Official State Gazette, which has not yet occurred.

In this way, it is no longer necessary for those who suffer temporary disability due to illness or accident to send the company a copy with the part prepared by the doctor. Nor will they have to do so if the doctor decides to extend the leave, or when they are discharged. The Executive expects that this modification will entail a “significant benefit” for companies, workers and physicians of the Public Health Services.

One of the most notable changes that the royal decree approved by the Government of Spain will bring with it is that it will no longer be the workers who will have to deliver the medical leave reports to their companies by the route they choose, but this will be the you have to get the information from the administration.

Only one copy of the medical discharge or discharge reports will be delivered to the employee and they will not be given a second. That is why the communication between the doctor or the mutual that has certified the leave and the National Institute of Social Security will be telematic, in order to “avoid procedures that can be serious for people who are in a situation of temporary disability “.

The deadlines for doctors to review the discharge have changed

For its part, the new decree states that doctors may set periods for reviewing sick leave that are less than the maximum established previously. The Social Security indicates that, in this way, it is intended to “avoid interpretative doubts caused by the current wording of the standard”.

Therefore, the doctors will have the possibility of reviewing the temporary disability of the workers before the previously stipulated periods, so that they can advance its end. However, even if they review it earlier, the doctors must extend the leave if they deem it necessary.

Share
Facebook
Twitter
Pinterest
WhatsApp
Previous article
“I want my father and brother back”: Prince Harry complains that the family does not accept him after marrying Meghan Markle
Next article
All Xiaomi flagship smartphones can be equipped with wireless charging FREE NEWS