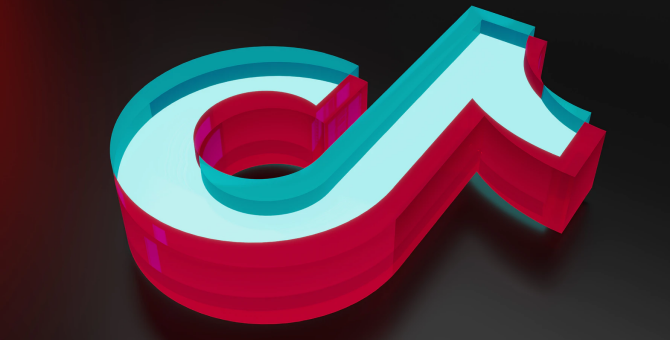 Chinese company ByteDance, which owns the TikTok platform, said an internal investigation confirmed employees were spying on journalists. The New York Times writes about it.

ByteDance staff behavior monitors have accessed the IP addresses and credentials of BuzzFeed and Financial Times correspondents to track whether the journalists were in close proximity to ByteDance employees. Thus, they tried to identify the origin of the leaks in the information media and internal documents.

The surveillance was disclosed by a third-party law firm, according to ByteDance’s general counsel, Erich Andersen, in an email to employees.

Andersen said there was no data leak from journalists outside the company. The people involved in the scheme were fired. His behavior was called inappropriate and undermining the reputation the company has built for so long.

Share
Facebook
Twitter
Pinterest
WhatsApp
Previous article
Russia has an answer to the oil price ceiling: Moscow is considering two options
Next article
The founder of FTX is released after posting a bail of 235 million