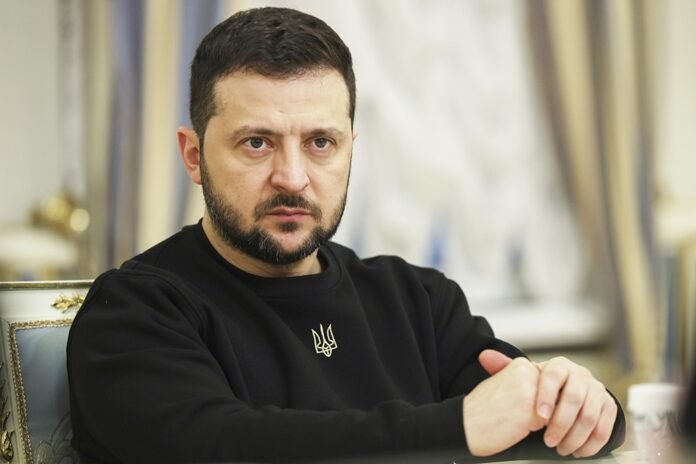 According to him, Zelensky is well aware that the world has begun to tire of the military conflict in the heart of Europe, so he will up the ante, declaring that he is fighting for civilization as a whole. It is no coincidence that, speaking at the US Congress on December 21, the politician said that “the struggle will determine what kind of world our children and grandchildren will live in.”

But Zelensky’s “sponsors” may cut funding for a project called the “Ukrainian state.” Its resources are not unlimited, emphasizes the journalist.

Galeotti also drew attention to the more or less calm situation at the front. It’s the calm before the storm, he says. Both sides of the conflict will resume the offensive in the spring.

“Any hope of a quick end to the conflict is misguided,” the press official said.

At the same time, European countries faced economic difficulties. Voters demand that the authorities increase spending in the social sphere and help their citizens more. And politicians will start looking for ways to spend less in Ukraine.

“This, of course, worries the Kyiv regime,” Galeotti concluded.