Timur Bekmambetov sold the Russian part of the Bazelevs studio 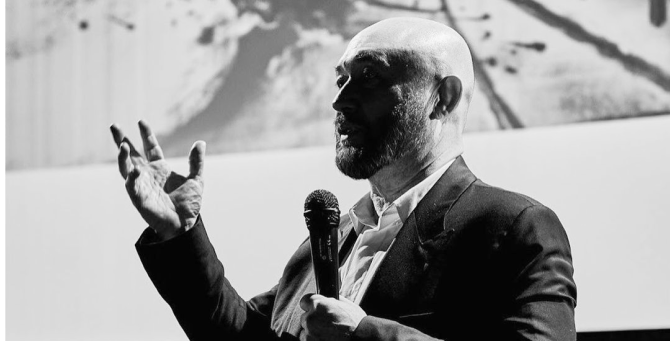 Director and producer Timur Bekmambetov has sold the Russian division of the Bazelevs film studio to its general producer Lala Rustamova and business director Timur Asadov. RBC writes about it.

The amount of the transaction is not disclosed. The American production stays with Bekmambetov and he will continue working in Los Angeles. Rights to the studio’s library of Russian-language films will remain with Bazelevs in Russia.

In the future, companies will change their name and brand. Bekmambetov has completely abandoned the Russian business: the studio is working with him “as with a hired director and screenwriter on the animated film Khoja Nasreddin.”

According to Rustamova, the decision to sell Bazelevs in Russia was “several years ago.” Bekmambetov wanted to move away from operational management and concentrate on directing and screenwriting. Among the studio’s projects are the films Night Watch, Christmas Trees, Bitter!, Hardcore and The Irony of Fate. Continuation”.

Previously, Bazelevs developed a technology that will allow you to sell products while watching movies and TV shows and interacting with the characters and plot. The platform works on the basis of its own player and Microsoft cloud technologies. Read more here.