HomeLatest NewsTom Hanks and Tilda Swinton: Empire has published a list of the...
Latest News

Tom Hanks and Tilda Swinton: Empire has published a list of the best actors of all time 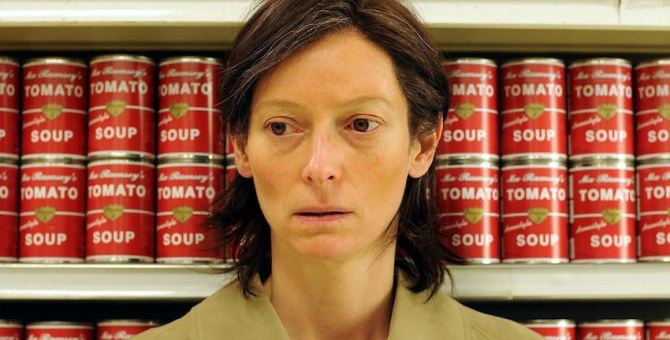 Empire magazine compiled a list of the greatest actors of all time. The rating was compiled by the vote of the readers of the publication. The list included 50 names of artists who, as the editors noted, “always make it big.”

The publication promised to tell more about the world’s top players in a new edition. It will include an interview with Nicolas Cage, an “acting master class” from Tilda Swinton, Ridley Scott’s impressions of working with Joaquin Phoenix and Ang Lee’s recollection of Heath Ledger.

Variety named the worst movies of 2022. The choice was made by film critics Owen Gleiberman and Peter Debruge. We talk about it in more detail here.