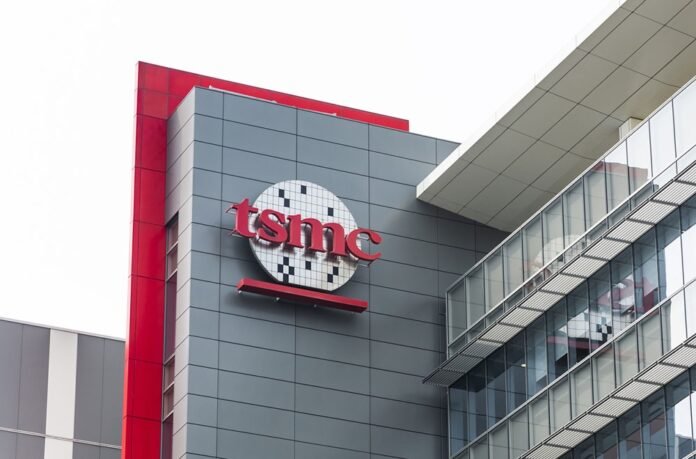 Fab 18 factory, located near the city of Tainan, is fully prepared for the production of advanced products. At a ceremony on December 29, TSMC employees will celebrate the launch of mass production and discuss plans for further development of 3nm process technology. It is not typical for TSMC to hold such ceremonies: it is likely that the corporation intends to announce its intention to continue using Taiwan as its main scientific and production base (contrary to some statements to the contrary regarding the opening of a new plant in the U.S).

The start of mass production of 3nm products is a major event for companies as big as Apple, AMD and Nvidia. In particular, this will allow the start of mass production of the Apple M2 Pro and M2 Max chips, which will be used in the new 14-inch and 16-inch MacBook Pro models and, possibly, the Mac Mini. In addition, TSMC is expected to produce Apple M3 chips for basic versions of MacBooks and Apple A17 for new iPhones in 2023.

Next year, TSMC plans to develop an improved version of the 3nm N3E process, which will enable the production of more energy-efficient and high-performance versions of chips.

Share
Facebook
Twitter
Pinterest
WhatsApp
Previous article
SUEK helps improve the level of medical care for residents in coal mining regions – Rossiyskaya Gazeta
Next article
Sergei Lavrov issued a warning to Ukraine and the West: “It is better to do the right thing”