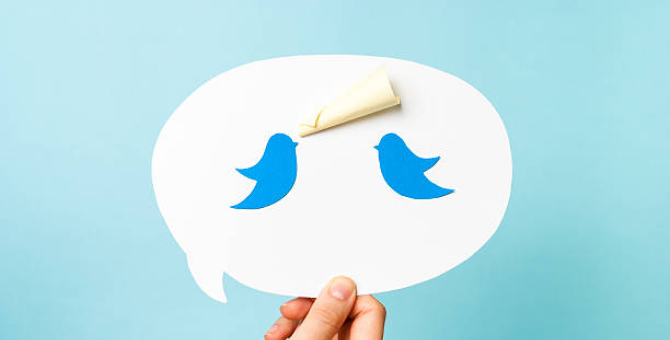 Entrepreneur and owner of Twitter, Elon Musk, spoke about the innovation: a hit counter now works on the social network. He lets you know how many people saw the tweet. Hypebae writes about it.

For the feature to appear, you need to update the app. After that, the statistics will be displayed in the lower left corner of the post. More data is available in the “View Tweet Analytics” section.

“This shows how much more alive Twitter is than it seems. Since more than 90% of users read, but don’t write, don’t respond and don’t like it,” Musk said.

Twitter previously removed the #ThereIsHelp feature. Thanks to it, the hotline contacts were highlighted to provide assistance to users with suicidal tendencies. The corresponding order was given by the new owner of the company Elon Musk.

Share
Facebook
Twitter
Pinterest
WhatsApp
Previous article
Tatyana Navka in a crown on the throne delighted her husband: what Dmitry Peskov gave her
Next article
Putin: Convinced that 99.9% of Russians are ready to put everything in the interests of the Motherland KXan 36 Daily News