Twitter now has the ability to track the price of cryptocurrencies 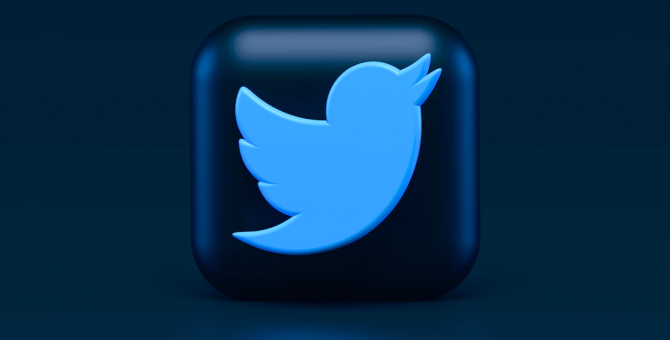 On the social network Twitter (the social network is blocked in Russia. – Note from BURO) you can now track the prices of cryptocurrencies and shares. This was learned from the official account of the @TwitterBusiness platform.

To find out the price, you need to enter a dollar sign followed by a cryptocurrency or stock symbol under which the company is listed on the stock exchange. The search will display a graph of the movement of stock prices at the current time.

Functionality enhancements are planned in the near future. For example, new symbols and data from other companies will be added. So far, the search engine does not issue shares of all organizations. Airbnb and Zoom are among them.

According to RBC, Twitter owner Elon Musk appreciated the team’s work and spoke of the innovation as one of the best improvements.

Earlier, Elon Musk announced that he would be stepping down as CEO of Twitter. Before leaving, Musk vowed to find a successor for himself: “someone stupid enough to agree to do this job.” The businessman himself, according to him, will focus on the management of IT equipment and servers.