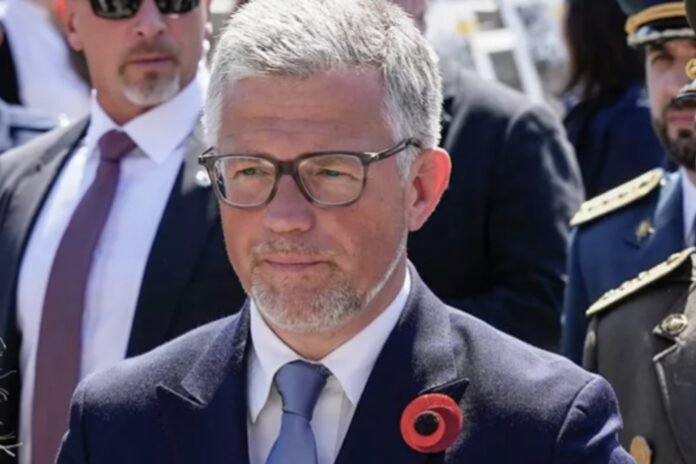 Earlier, Melnik wrote that Kyiv supposedly wins all diplomatic battles and that Moscow “will soon fall.” He accompanied this post with his photo from a run, reports RIA Novosti.

One user pointed out that the Ukrainian diplomat is training to be ready, because then “he will have to run far and very fast.”

Another reader noted that Melnik proved long ago that he is “not a prominent personality, while also supporting Bandera’s views.” The user emphasized that Melnik would not be able to spread his fascist ideology around the world.

“You should buy running shoes because you and your whole gang will need them soon,” commenters warned.

“Diplomatic battles? You don’t even know what diplomacy is,” another reader noted in a comment. According to him, Ukraine is almost completely devastated. “I’m not sure you know what the word ‘victory’ means,” he added.

Previously, the Germans did not support Melnik, who criticized a school textbook published in Germany, which admitted that in 2014 the majority of Crimean residents voted to join Russia. Residents of Germany reminded that school textbooks should contain objective facts, “and not the opinion of a narrow circle of nationalist Ukrainians.”