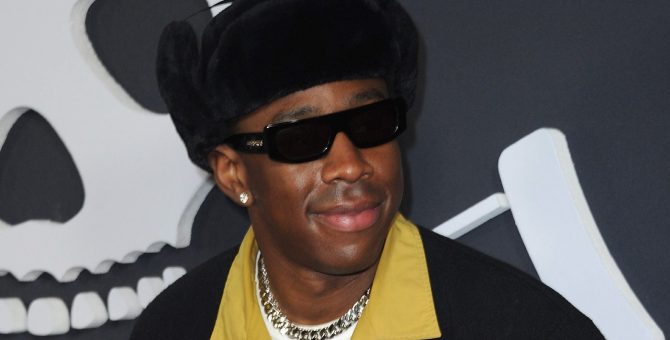 American rapper Tyler, the Creator shared his list of favorite songs for 2022 on his Twitter account. Includes themes released both this year and previous ones. Hypebeast writes about it.

The best personal hip-hop artist includes the joint song Pusha T, Jay-Z and Pharrell Williams “Neck & Wrist”, two compositions by Kendrick Lamar – “Worldwide Steppers” and “Savior”, recorded with the participation of Baby Keem and Sam Dew, and his own single “Cash In Cash Out” featuring Farrell and 21 Savage.

Previously, Tyler, The Creator accused former fellow musicians Brandon Deshay and Tyler Major, with whom he actively collaborated in the late 2000s, of selling his unreleased tracks.

Share
Facebook
Twitter
Pinterest
WhatsApp
Previous article
Why did the composer Mikael Tariverdiev take offense at Eldar Ryazanov?
Next article
Can I continue to receive a subsidy if I win the Christmas Lottery this year?