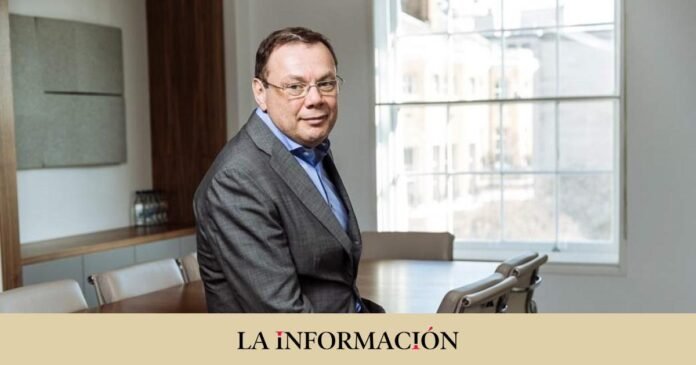 The UK government has ordered LetterOne, a company founded by Russian businessmen Mikhail Fridman and Petr Aven and owner of Grupo Dia, to divest itself of British broadband provider Upp after considering that it poses “a risk to national security”.

As indicated by the National Security and Investment Act 2021, Grant Shapp, UK Secretary of State for Business, Energy and Industrial Strategy, defines the ownership of Upp Corporation by beneficial owners as “a risk to national security”. of LetterOne Core Investments, parent of L1T FM Holdings UK, and its expanding full fiber broadband network.

In this sense, the order has the effect of requiring LetterOne to sell 100% of Upp “within a specific period and following a specific process”, which has not been detailed, while Upp will have to complete a security audit of the red before sale. “The Secretary of State believes that the final order and its provisions are necessary and proportionate to prevent, remedy, or reduce the risk to national security,” he said.

For its part, LetterOne has been “disappointed” by the Government’s decision, recalling that L1 is not sanctioned and has taken measures to distance L1 from its sanctioned shareholders, who “have no role in L1, do not have access to premises , infrastructure, people and funds or benefits of any kind”.

“We believe that Upp’s L1 property is not a threat to national security in any way,” the company has assured for its part. L1T FM Holdings UK signed 100% of Upp Corporation, a regional broadband provider formerly known as Fiber Me Limited, in January 2021.