UnionPay has introduced a cash withdrawal limit for Russians abroad 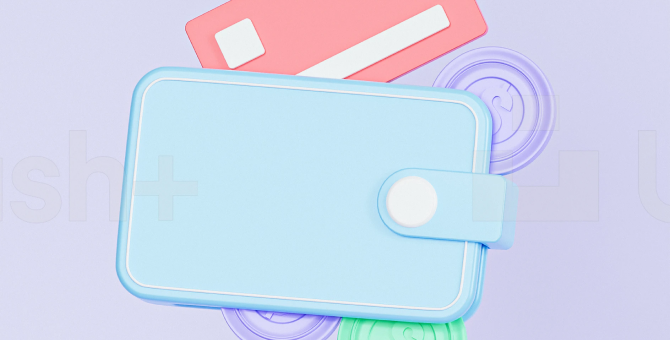 Now you can withdraw no more than 50,000 yuan per day and no more than 500,000 yuan per year or the equivalent of these amounts in other currencies. This is approximately 507,345 and 5.07 million rubles, respectively (the exchange rate of the Central Bank on December 29).

“If you need to withdraw cash from ATMs above the set limit, we recommend that you issue an additional UnionPay card in accordance with the bank’s fees,” Primorye Bank, which first announced the limit, said in a statement.

The information was confirmed by Zenit Bank. Employees of Gazprombank, Post Bank, MTS Bank and Solidarity have not yet learned about the restrictions.

Earlier it became known that the Bank of Russia plans to test the use of cryptocurrencies for international payments. This will happen for the first time and as part of an experimental legal regime. According to the vice-president of the Central Bank, Olga Skorobogatova, the pilot project will be carried out with “interested market participants”.

Share
Facebook
Twitter
Pinterest
WhatsApp
Previous article
Before his death, he managed to finish his requiem: The Last Dream and the Last Appeal to God by Eduard Artemiev
Next article
The Central Bank allowed banks from hostile countries to withdraw rubles from Russia KXan 36 Daily News