HomeLatest NewsUnions and H&M agree on an 'extra' to offset the blow of...
Latest News 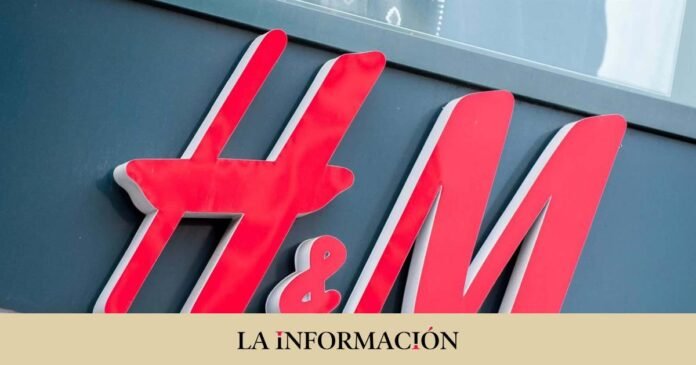 The pocket has supported the increase in prices, and the loss of purchasing power of workers in the face of the inflationary escalation that the economy is going through is already a reality. Given this uncertainty, the management of H&M in Spain and the CCOO and UGT unions have agreed to financially compensate their store employees for the impact of the explosion and thus reward their effort and commitment, as reported by CCOO in a statement.

Specifically, this Wednesday they have signed this agreement at the national level, with which H&M will proceed to pay an amount to the personnel registered at the fashion firm for different imports that will be extraordinary, so it will not be consolidated.

of an extraordinary nature

In this way, 500 euros gross will be given to all H&M store staff who have been registered and have a valid contract throughout the calendar year of 2022, and who provide services in one of the firm’s stores in Spain. In other words, they will only receive said number of people who have been registered with the company from January 1 to December 31, 2022.

For their part, all H&M store personnel active as of December 31, 2022, who have been registered, that is, with a current contract in the company between a minimum of six months (180 days) and less than 365 days (less than one calendar year), during this fiscal year.

The union has specified that these amounts will be paid in the payroll for the month of January 2023, while those people who terminate their contract before that date and meet the requirements will remain in their liquidation.

The constitution in January of a dialogue table at the state level in H&M has also been agreed, in which those issues of a labor nature that may arise with a scope of national affectation with respect to the textile firm will be addressed and dealt with.

Both organizations “positively” value the signing of this agreement, which reveals the company’s intention to alleviate the effects of the loss of purchasing power, compensating its employees, as well as the commitment to open a dialogue table to resolve the issues that concern the templates.